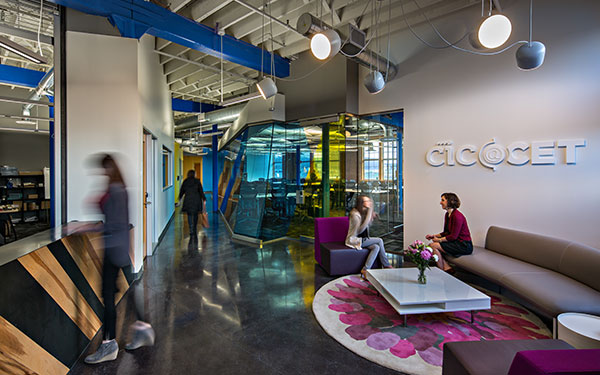 The Cambridge Innovation Center (CIC) announced it will open a new 41,000-square-foot space in the Cortex Innovation Community.

The Cambridge Innovation Center (CIC) has announced an agreement with Wexford Science and Technology to open a new 41,000 square-foot space in St. Louis’ Cortex Innovation Community, a key step towards boosting the startup ecosystem in what’s already been named one of the fastest-growing cities for early-stage companies in the country.

This complements CIC St. Louis’ existing 32,000 square-foot innovation hub at 4240 Duncan Avenue, as well as its 84,000 square-foot space at the Center for Emerging Technology (CET) featuring both private and shared wet laboratory space.

“CIC is thrilled to be expanding in St. Louis,” said Kim Plank, General Manager of CIC St. Louis. “We’ve found enormous energy in the St. Louis innovation ecosystem, and are proud to be amongst those contributing to making it stronger.”

This will be CIC’s ninth launched facility, adding to its existing 500,000 square feet of innovative infrastructure operating in five cities around the globe.