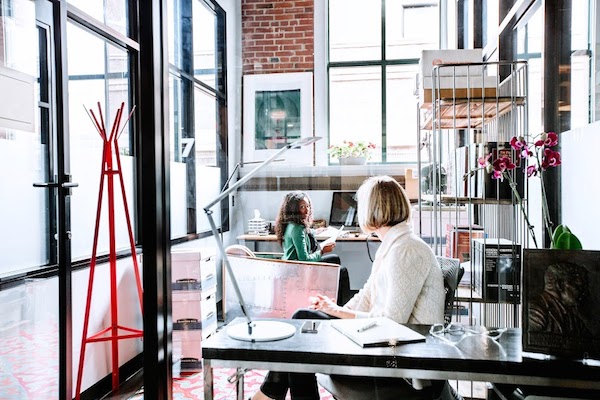 How A News Producer Found Her Place in the St. Louis Startup Ecosystem

In today’s culture it’s not uncommon for a person to have more than one career. Gone are the days of our parents and grandparents who chose a job at the beginning of their career and retired from the same company 40 years later. Even in varied and changing career fields, our generation has a need to find a sense of purpose in using our innate gifts and abilities no matter the actual job we’re doing.

One person in our ecosystem who has learned this is Emma Dively, community manager at Industrious St. Louis. We met with Emma to learn more about her journey from one career to another and what drew her to St. Louis and the startup space. 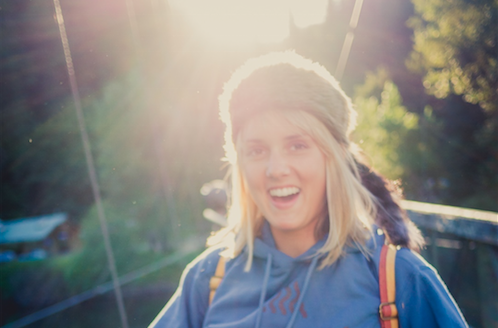 Where did you first start out? What did you see yourself doing when you finished college?

After graduating from St. Louis University, I started my career in public television, first here in St. Louis and then working for the local PBS affiliate in Seattle. I worked in the content department, eventually working my way up to producing an independent film series called Reel NW. I imagined a career of producing documentaries, but after working in the field for a few years, I realized I was attracted to filmmaking as a way to connect with people and bring people together. From there, I realized that there are far more literal and personal ways that I could help bring people together, hence my desire to get involved with curating a space like Industrious.

Did you know about co-working spaces back then?

I heard about co-working toward the end of my time in Seattle, as some of the independent filmmakers I was working with had started embracing the concept. I loved the idea of people from totally different industries working under one roof, but honestly I didn’t think of it as a potential career until I learned about Industrious.

How did you get connected with Industrious?

I made the decision to move back to St. Louis largely because of what was happening in the startup and entrepreneurial scene. This city provides entrepreneurs and artists with a unique opportunity to take chances and do things they couldn’t do elsewhere, and I wanted to be part of that. I started looking for job opportunities on the Accelerate St. Louis website, which is where I came across the community manager position for Industrious St. Louis. I sent them an email explaining who I was and why I was moving back to St. Louis, and we quickly realized it was a great fit!

How does your current position utilize your past experiences?

When I was producing Reel NW for PBS, I had to go out into the community and pitch this new series to filmmakers and bring them on board as collaborators. I had to convince them that their project would be in good hands by working with us and, more importantly, deliver on that. I feel like that is exactly what I’m doing at Industrious. We work with many entrepreneurs who either didn’t know what co-working was or couldn’t see themselves in a shared office space until they walk through the doors of Industrious. It’s my job to prove to them that this is a valuable investment for their company.

What do you love about your role and being at Industrious?

For me, this role is all about the people. We spend so much time at the office, and the idea that we’re helping improve that experience for our members is really exciting! It has been so wonderful getting to know the amazing entrepreneurs who have walked through our doors—people I most likely would not have met without being part of a shared office community like Industrious.

What do you do when you aren’t at work?

Totally cliché, but living in Seattle solidified my love of craft beer, hiking and going to see live music. So when I’m not at Industrious, you can probably find me “hiking” through Tower Grove Park, grabbing a beer with friends at Civil Life or catching a show at Off Broadway.