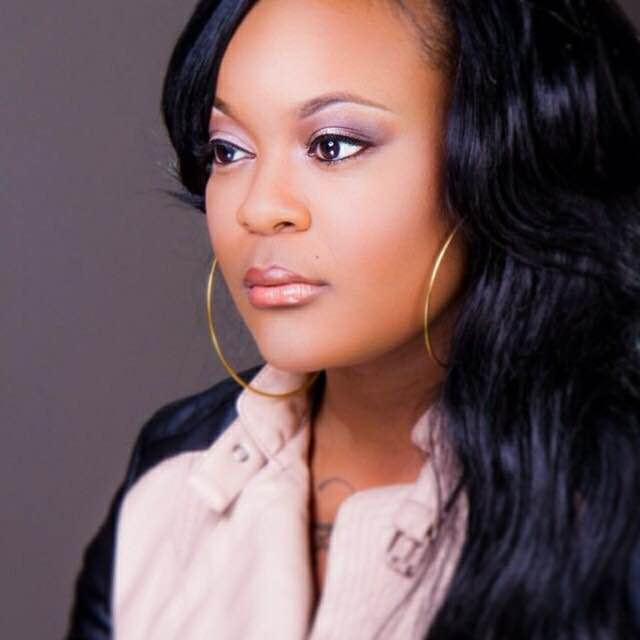 The first member of Industrious co-working space, Toi tells us how it all started, where she finds inspiration and why she is calling this year her “Sweet Sixteen.” 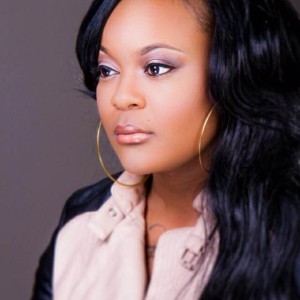 Take us back to the beginning. How did you first get started with fashion?

Three years ago I was a single mom and couldn’t afford to buy clothes for me and my son. Something had to give.

I was doing everything I possibly could, working two jobs, going to school, and it still wasn’t enough. So, I decided to teach myself how to sew because it would be cheaper to buy material and make clothes for myself.

I made a couple of things, and people said, “Hey, I really like this.” They started asking me to make things for them.

Then it just blew up. Now I’m showcasing my line in fashion shows in Los Angeles.

I’m headed to New York and Vancouver, too. I never imagined I would be international.

When did you realize you wanted an office outside of your home? And why choose a co-working space like Industrious?

I was actually the first company to sign with Industrious in St. Louis. In 2014 I had been looking for a space to work, but most of the places I’d seen were either in a bad location or the buildings were old and unattractive.

When I’m working I like to be comfortable and surrounded by pleasant and nice-looking spaces.

I loved the blueprint of Industrious and had gone on their website to look at their other locations. It was beautiful. It’s so bright and open.

As much as I want to feel comfortable as I’m working and creating, I also want my clients to feel the same thing when they come in. I want them to feel welcome.

In November 2014 Industrious was still being constructed and Emma took me on a hard hat tour. I signed on and moved in in April 2015.

I also love the openness of the glass walls. I can see other people hard at work, doing what they love to do, and that motivates and inspires me to go into my office and get to work! 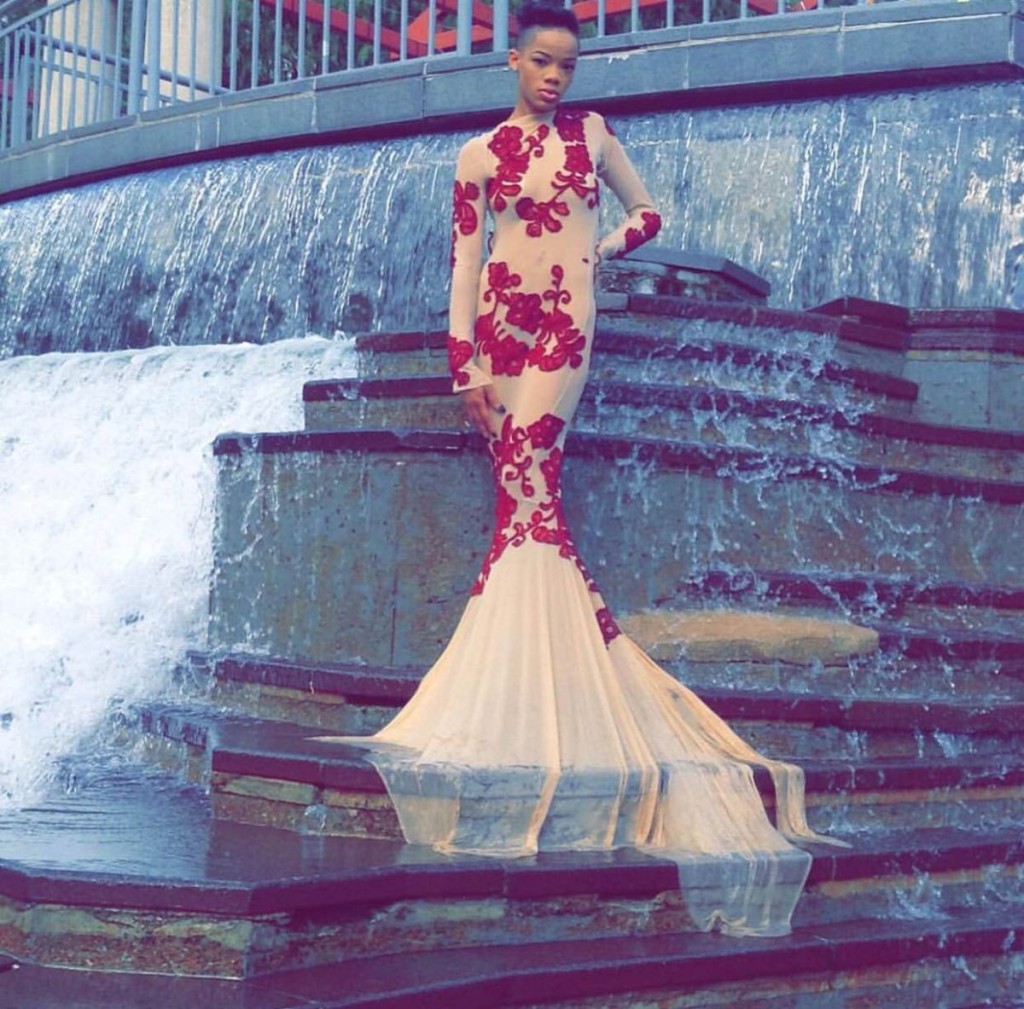 Do you still sew the gowns yourself?

I’ve hired an assistant on occasion, but I still do all the sewing myself. I’m putting my whole self into this.

It gets a little crazy, especially right now with prom season. I have 70 bookings for dresses.

It may sound like it’s overwhelming, but I know what I like. I know how I want my clients to feel. And it’s actually going really smoothly.

Do you still make clothes for yourself and your son?

It’s funny, but I rarely have time to make clothes for us now.

When I’m not working, I just want to spend time with my son. We’ll go get ice cream or go to the movies.

If I’m not sewing for someone else, he and I are going on a date.

Where do you see Toi Box Couture going in the future?

One of the great things about Industrious is that they have different locations. I’m considering starting a second location in the Atlanta office later this year.

I get a lot of my fabrics from there and New York. I get really inspired by the fabrics and the energy there. And with the amount of formal and higher end events that happen in Atlanta, it just makes sense for that to be my second city.

I’m excited about 2016. I’ve been calling this year my “Sweet Sixteen.” Remember the feelings when you turned 16? It was such a big deal—you were so excited and hopeful.

This year has so many amazing opportunities. It’s going to be a great one!