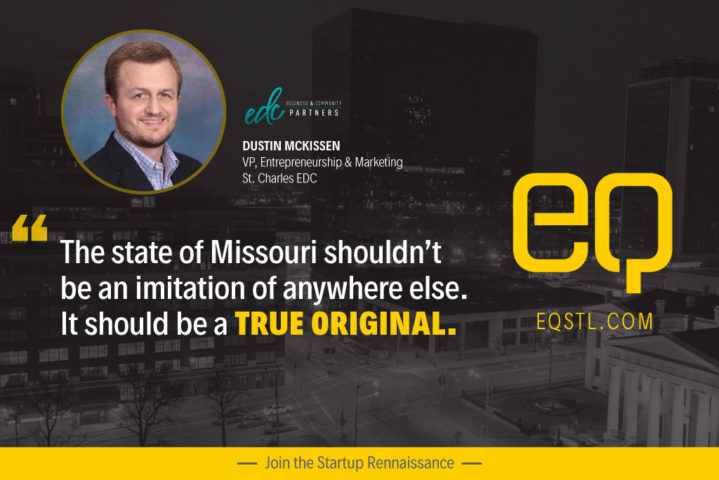 I’m not originally from Missouri, so the first time I drove from St. Louis to Kansas City, I learned three things:

If every entrepreneur had the vision, foresight, and understanding of their customers that Ozarkland apparently has, Missouri would be swimming in millionaire entrepreneurs.

Unfortunately, there can apparently be only one Ozarkland. That means that the St. Louis and Missouri innovation community has to shift its focus to other ideas and industries. One good place to start would be to focus on the first two assets: farmland and open road.

Regarding farmland, the reality is that we aren’t getting any more planet or fewer people. Over the next 50 years, the world will likely face a critical food shortage. St. Louis, with its already strong bioscience sector and the highest concentration of PhD plant scientists in the world, can become the Silicon Valley of AgTech.

Being the Silicon Valley of AgTech is not a branding trick, or a consolation prize. Silicon Valley is already the Silicon Valley of everything else, including a lot of innovation with a dubious value proposition (at best). Seriously, when you stop and ask yourself, “What would the world look like without Facebook?” you realize that the answer is “pretty good.” Personally, I’m old enough to remember what it was like to not stand in front of a urinal and pull a computer out of your pocket to see what your Uncle Roger thinks of Donald Trump.

But being the Silicon Valley of how the world feeds itself? That’s real. That’s tangible. It’s work that employs people in meaningful way and is relevant to the future of our community and the world. And St. Louis, with Monsanto, BioSTL, the Danforth Center, The Yield Lab, 39 North, and a whole lot of smart, hardworking people with farming in their blood, should be the world’s hub for agricultural innovation.

In addition to AgTech, our regional and state leadership should also focus more resources on autonomous vehicles and other transportation innovation.

The logic behind the state’s Hyperloop plan also applies to autonomous vehicles. Missouri has two major metropolitan areas connected by one long, straight freeway. While autonomous passenger vehicles are already being used on a limited basis in other cities, Missouri is the perfect location to develop driverless semi-trucks. Seriously, if you can’t program a truck to drive the 250 or so miles between St. Louis and Kansas City without killing someone, there is probably very little hope for the entire notion of driverless trucking.

Building On Our Region’s Strengths

Of course, focusing on two industries requires coordination across multiple entrepreneurial ecosystems and organizations, significant investment from the corporate sector, and the support of state and local governments. That support needs to be real, not just the “we’ll hear you out and file that away for future consideration, and by the way what you’re doing is great, but we just don’t have the money after these tax cuts” sort of support the entrepreneurial community often gets from politicians.

Silicon Valley is the place where we, for better or worse, figured out how to connect ourselves using technology.

St. Louis and the state of Missouri shouldn’t strive to be an imitation of anywhere else. It should be a true original. We can do that, and it will happen when we focus on the industries and innovation sectors where we have strategic advantages. 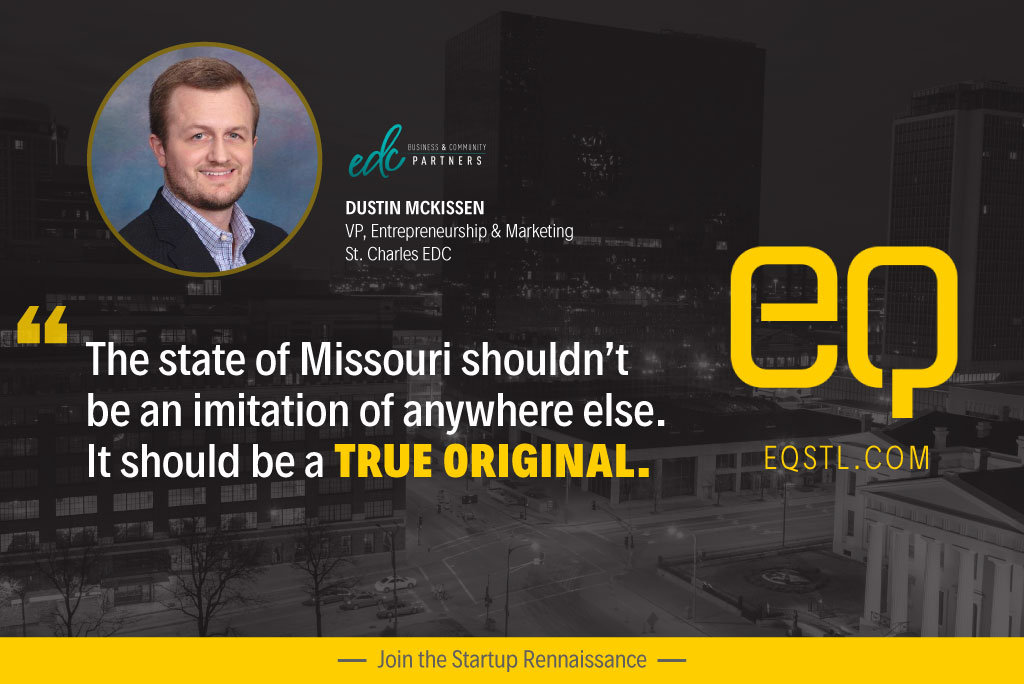