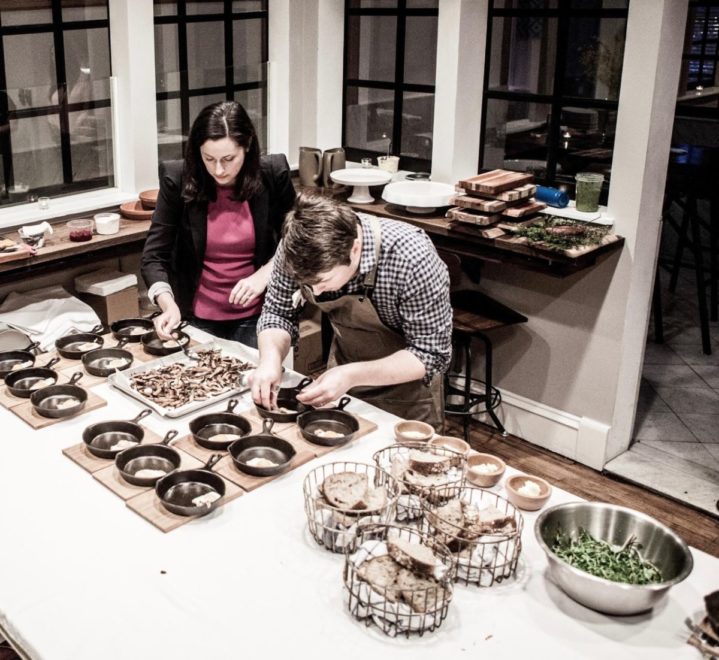 The Cortex District keeps growing, and the latest addition is an appetizing one. Tara and Michael Gallina, who relocated to St. Louis last year after Michael served as chef de cuisine at the James Beard award-winning restaurant Blue Hill at Stone Barns, announced plans this week to open their first restaurant Vicia in the @4260 building on the corner of Duncan and Boyle. 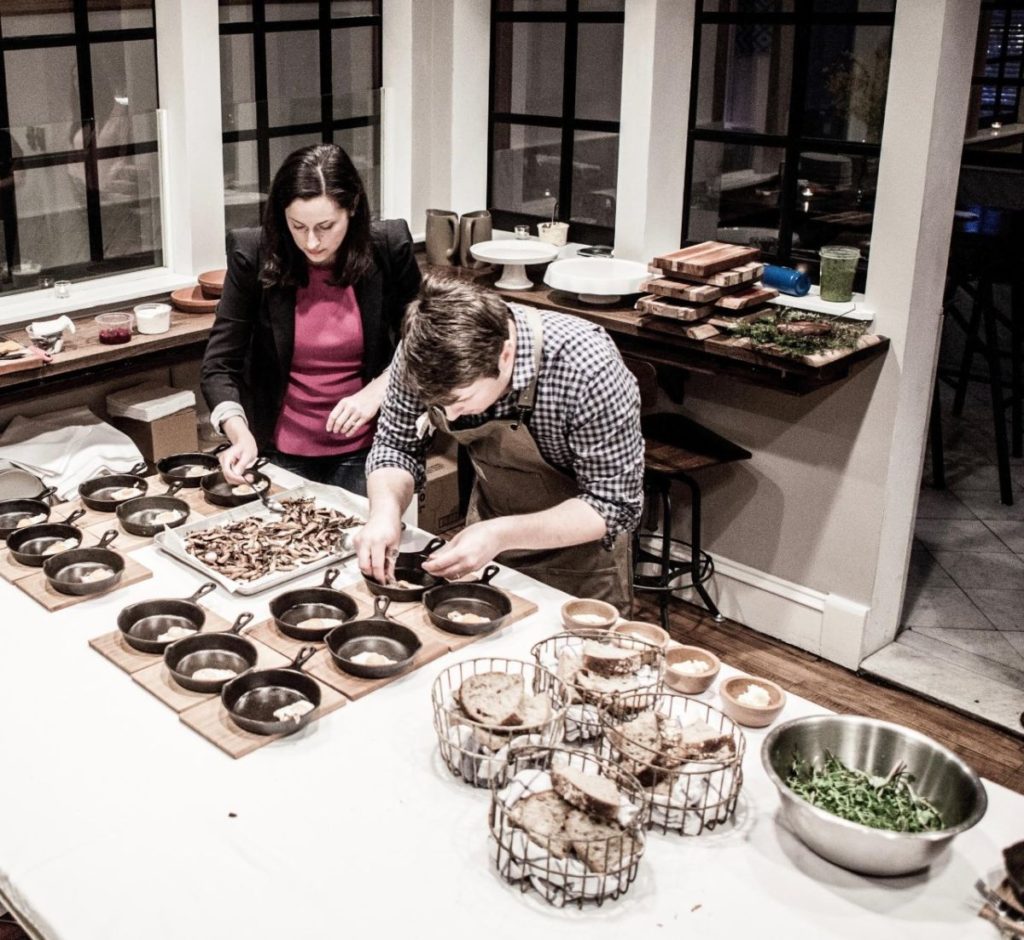 “From the moment we first visited the Cortex community we knew something really big was happening here,” said Tara Gallina. “Its dedication to innovation and creativity truly represents the way we view food and dining, and the growth planned for the area captured our imagination. We are excited to call Cortex home and create something truly unique in St. Louis.”

“We are thrilled to add the next piece of a comprehensive puzzle in building a thriving, dynamic community here at Cortex,” said Dennis Lower, president of Cortex in a statement. “The Gallina’s share the same commitment to innovation that all Cortex residents have and we look forward to having them as an active part of the district.”

Vicia (pronounced vi-cee-ya) is slated to open early this fall and will serve lunch and dinner, focusing on vegetable-forward cuisine driven by local farmers with an emphasis on wood-fired cooking. The 2,500 square-foot restaurant will seat 50 inside, with an additional 1,500-square-feet for a planned outdoor dining space.

“The farming community in and around St. Louis has really blown us away,” said Michael Gallina in a statement. “After visiting a number of local farms we were inspired to create a concept that celebrates the bounty of the Midwest, from root to flower. Our menu will be a reflection of the relationships we’ve built with farmers, artisans, and craftspeople across the region, changing every day to reflect what’s available.”

“Vicia” represents the Latin genus for one of the most common cover crops grown in Missouri, vetch – a symbol to the Gallina’s of the relationship between what goes on above and below the soil and how that impacts everything that touches our plates.

A St. Louis native, Michael Gallina moved back to his hometown in the fall of 2015 after spending the past 15 years working at some of the top restaurants in the country in both San Francisco and New York. He spent the majority of his career working alongside acclaimed chef and author Dan Barber in Blue Hill at Stone Barns, where Tara was an integral member of the service team as both a captain and bartender.

The Gallinas married last summer and since relocating to St. Louis, have has hosted a series of sold-out pop-up dinners as Rooster and the Hen.

“Through our dinners we have been able to organically introduce ourselves to the chefs, farmers, artisans and diners that make up the diverse and close-knit fabric of St. Louis,” said Tara Gallina. “It has been wonderful to share our passion for food and service on an intimate level and allow people to get to know us. We have received the warmest welcome and we can’t wait to join the growing and exciting restaurant community with our new, permanent home.”