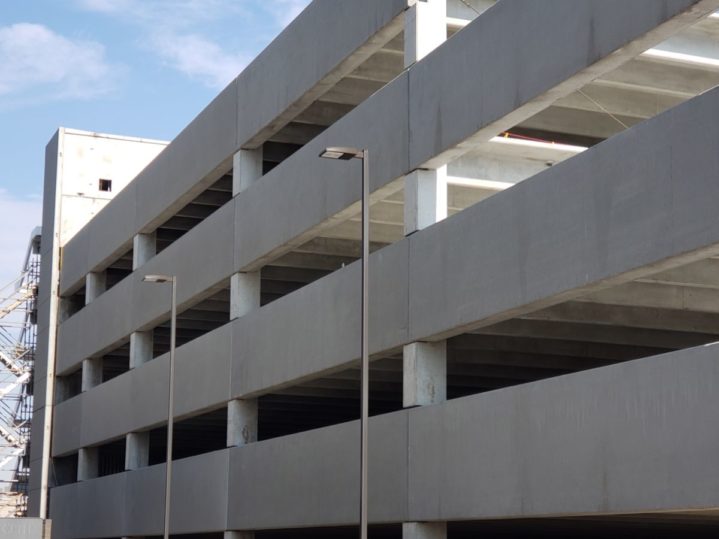 Three finalists have been selected to present their concepts for the Cortex Garage Artwork project tomorrow, at Venture Café‘s Thursday Gathering on August 1st at 4240 Duncan Avenue.

The three finalists have developed concept proposals, which the public is invited to review the concepts and offer comments during the presentation.

The artwork will be displayed on the south façade of the recently completed Cortex parking garage, visible by those entering and exiting the garage and highly visible to both MetroLink riders and passersby on the Chouteau Greenway.

The artwork will also be visible to pedestrians and drivers from many other vantage points throughout the area and nearby structures. A later phase of expansion of the garage construction will extend the selected artist or artist team’s design in the future.

The three finalist artists and artist teams are Cliff Garten, William LaChance, and Rosario Marquardt and Roberto Behar of R&R Studios. Theey represent a variety of styles and approaches to public art.

Cliff Garten is an internationally recognized artist who has completed more than fifty sculpture commissions throughout the U.S. and Canada. 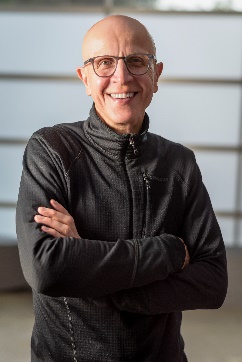 Garten’s artistic approach toward civic sculpture explores the expressive potential of infrastructure. He places his sculpture within the everyday as a way to re-imagine how civic infrastructure might perform beyond its basic function.

Garten is the recipient of two Individual Artist Fellowships from the National Endowment for the Arts, the Bush Foundation Fellowship for Individual Artists, the Bush Foundation Leadership Fellowship, and the Jerome Foundation Travelling Artist Grant. His civic sculptures have consistently been named best in the nation by The Americans for the Arts Public Art Network and have been cited for design excellence by the American Society of Landscape Architects.

William LaChance is an artist living and working in St. Louis, Missouri. 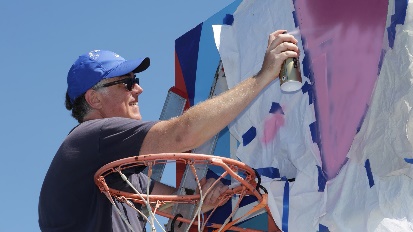 LaChance’s paintings are associations of displaced forms and colors cribbed from graphic design, fashion, art history and nature itself, cobbled together using a variety of studio processes and materials from painting and printmaking to sewing and sculptural methods. The resulting paintings and objects openly blur the boundary between high art and applied arts, lending themselves to various manner of surface design, from textiles and branding to fully realized earthworks.

LaChance’s public art project Slipstream is located at St. Louis Lambert Airport; he is represented by Beers Contemporary, London, UK, Madison Gallery, San Diego, CA, Belvedere Art Space, Beirut, Lebanon and Galerie 42b in Paris, France. LaChance graduated with an MFA in painting from Indiana University in 2001, and a BFA from The Kansas City Art Institute in 1993.

R&R Studios was founded by Roberto Behar and Rosario Marquardt. 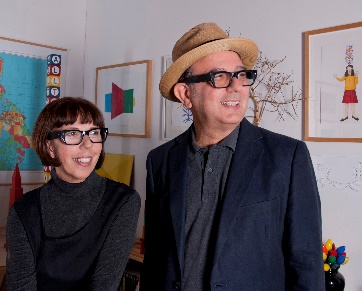 Their multidisciplinary practice, weaving together visual arts, architecture, landscape and the city has been recognized with multiple awards and over 350 publications worldwide. Marquardt and Behar are known for creating social sculptures for public pleasure.

All together Now in downtown Denver, the biggest M in the world in Miami, The Living Room, their iconic Miami home turned inside out and most recently Besame Mucho and SUPERNOVA at Coachella Music and Arts Festival 2016 and 2018 all suggest a world of possibilities where the fantastic becomes part of everyday life. Their work has been exhibited internationally in solo and group museums shows.

They are currently completing landmarks and public squares in Seattle, Phoenix, Coral Gables and Puerto Rico. Marquardt and Behar have known each other since childhood, received Diplomas in Architecture in Argentina and later attended the legendary Institute for Architecture and Urban Studies in New York City.