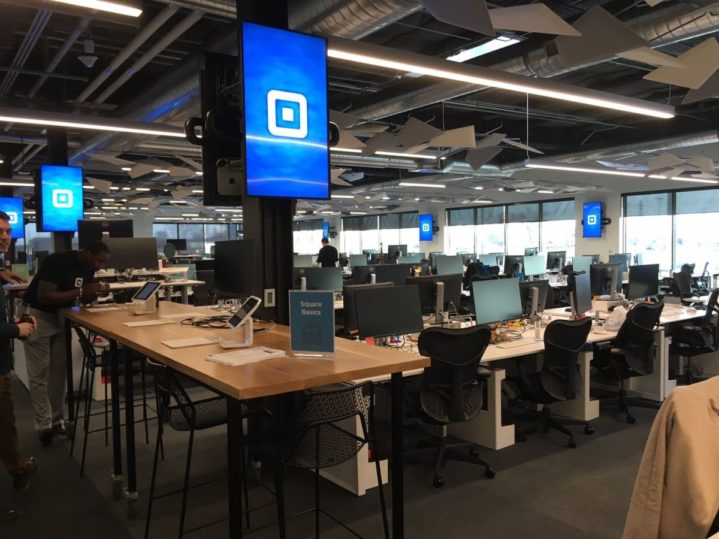 Square Is Moving Out of Cortex and Into St. Louis Post-Dispatch Building

Square Is Moving Downtown (and Out of Cortex)

According to the St. Louis Post-Dispatch, Square has signed a 15-year lease on their current offices.

The downtown building has room for up to 1,400 workers and will soon be vacated by the St. Louis Post-Dispatch.

Moving Out of Cortex

The Post-Dispatch reports that those workers will eventually move to the downtown building, and reporter Jacob Barker, called the announcement “a vote of confidence for the region’s workforce.”

On the move out of Cortex, Lower told St. Louis Public Radio, “our intent has always been to seed companies here in Cortex, and as they grow, for them to move out to larger environments.”

KMOV reported that Square will be very close to the site of the forthcoming National Geospatial Intelligence Agency location and could be “a game changer for downtown.”

“There hasn’t been a lot of development on the north side, so putting this stake in the ground and developing that area is going to help change landscape of downtown St. Louis,” said Missy Kelley with Downtown STL, Inc.

“Downtown is the core of the region,” said Mayor Lyda Krewson. “Having a strong downtown is very important to having strong neighborhoods around downtown.”

Square Inc. was founded by Twitter co-founder Jack Dorsey along with Jim McKelvey. Both are St. Louis natives.

“St. Louis is full of talent and economic opportunity, so it should come as no surprise that we’re continuing to grow in our hometown,” McKelvey said in a statement.