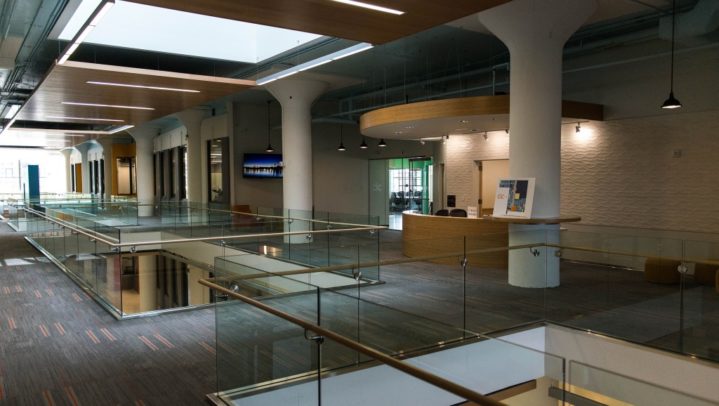 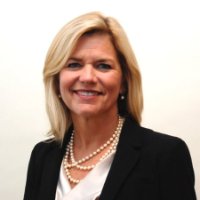 Sherwood moved from Boston in 2014 to facilitate CIC’s expansion to the Gateway City, the first location outside Massachusetts, and has managed the growth of two spaces in Cortex that include more than 220 companies in 110,000-square-feet collectively in the @4240 Building and in [email protected] Sherwood will continue with CIC but will be returning to Cambridge this summer where he was prior to relocating to St. Louis.

“As we look to build infrastructure in cities that have potential for great innovation growth, St. Louis was our first location outside of Cambridge (Massachusetts) and Dougan has done a remarkable job laying the foundation for future success,” said Tim Rowe, CIC’s founder and CEO in a press release this morning.

“But as our growth continues and we further address the needs of the region’s innovation community, a leader of Kim’s caliber will certainly help us carry on what we’ve begun here over the past 18 months.”

Plank joins CIC from the St. Louis Regional Chamber where she focused on recruiting health- and bio-sciences companies to the region and worked with regional startups to connect them with the appropriate support networks.

“Playing a role in St. Louis’ entrepreneurial community has been a tremendous experience,” she said in a press release. “I look forward to becoming even more involved in my new role at CIC.”

Presently, CIC is home to innovation-focused companies including Square, Pandora and Uber; a mix of early- to mid-stage organizations like Pushup Social and Epharmix; as well larger companies looking to tap into the innovation culture including Centene, Purina and MasterCard.

“I am excited to welcome yet another strong leader to one of the pillars of our success and growth in the Cortex Innovation Community – CIC St. Louis.”