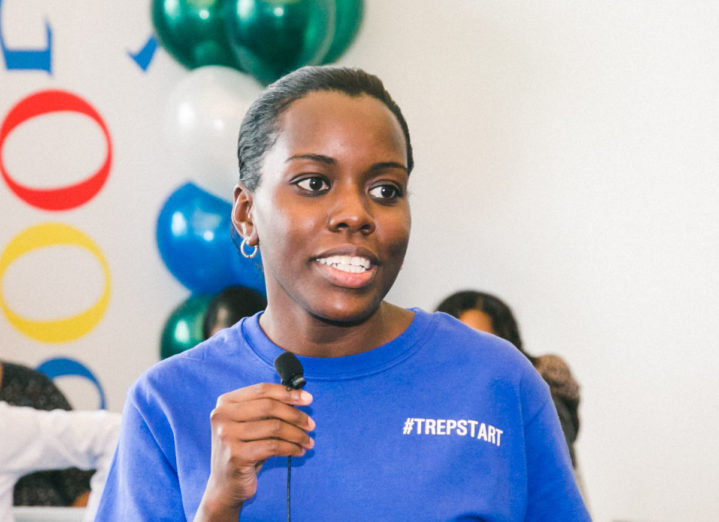 At the heart of every startup ecosystem is its entrepreneurs. Each with his or her own backstory, calling and mission, our city's founders are those charting a new path for themselves, their teams and their tribes. Introducing EQ's Founder Series, conversations with entrepreneurs from various industries and walks of life.

As Founder and Executive Director of Independent Youth, Tanya Hamilton brings some of the nation’s most successful teen entrepreneurs together to empower other youth through their personal stories and experiences. With successful execution of nationwide conferences to business generating competitions, she’s been able to achieve success, while partnerships with corporate partners like Google allow her to expand the impact of Independent Youth. 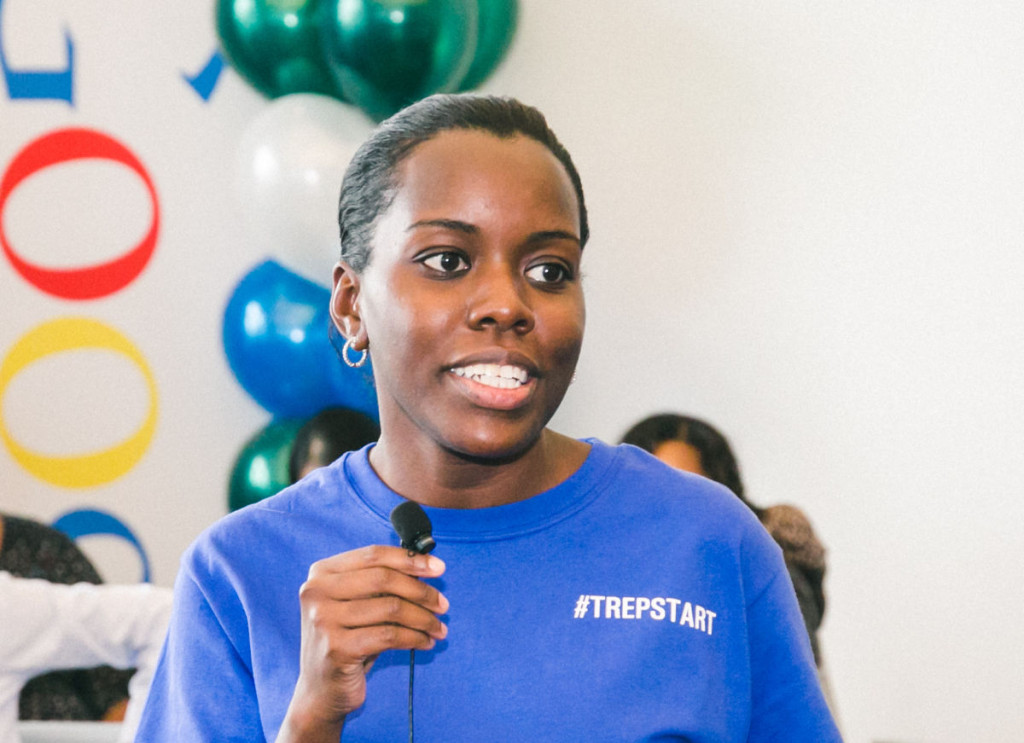 What preparation did you have in launching IY?

I’ve always been drawn to working with youth, even having a company phone line for my sister and mine’s babysitting service when we were teenagers.

We’re a 501c3, and we had a new concept, and a new model, so it was very difficult at first. Starting in the third year, we started getting corporate support, like the relationship we have with Google. They saw a story on one of our kids, and we got a trial event with them that led to our Inaugural seven-city TrepStart Digital Tour last year.

We’re an organization that empowers teens through entrepreneurship education.

We’re focusing on a few things: TrepStart Day Youth Entrepreneurship Conferences that introduce youth to entrepreneurship, TrepStart Digital Tour with Google to get more minorities involved in tech and entrepreneurship, and The 30-Day Entrepreneurship Challenges, where we go into a city and partner a classroom of teens with mentors from the global Entrepreneurs’ Organization in a month-long challenge to launch a business. We also cultivate a community of the nation’s most successful teen entrepreneurs, helping them network and develop professionally through monthly calls, annual retreats, etc.

Describe the moment when you first thought you were viable.

The second year of TrepStart in St. Louis, when we jumped from 60 participants in the first year to 500, I realized then that we were on to something.

I’ve heard from successful entrepreneurs to stick with my gut. Chris Heivly, co-founder of MapQuest, has become a mentor and he really coaches me on this. I follow my gut when scouting new teen entrepreneurs to represent the organization, form new partnerships with corporations and make new programming decisions. I’ve learned that when you follow your gut it normally steers you in the right direction.

What phases have you gone through as you’ve grown?

When I was getting my MBA, people thought I was nuts to focus on entrepreneurship. When I started IY, people wanted me to focus only on economically challenged kids because that’s where the grants were.

My thing has always been that there’s this huge gap of underserved kids between the super-wealthy and the severely underprivileged,  which I saw from my own background growing up in the Clayton school district where I didn’t qualify for most of the programs for helping kids, but didn’t have any resources either. It’s all about the kids helping each other.

How do you make the entrepreneur lifestyle work for you?

It’s cyclical. I try to give my brain a day a week to do no work. I’m not old, but I’ve found that I need that day more and more as I age. When I got engaged (to Yomi Toba, CTO of Pushup Social), we had to plan a wedding around two entrepreneurs’ crazy schedules.

I believe that it’s important to have to have a work-life balance, people who know me know how much I love to travel the country. This is one of my passions—so I built it into the organizational structure. I started with the idea that IY could ultimately be run from anywhere because I always wanted to be able to run the company from anywhere.

It’s a lot of hard work. Whatever you do, do it for the right reasons—you have the passion and you’re solving a real need. You have to be in it for the long haul.

I get excited with the entrepreneurs I’ve met and formed meaningful relationships with through our TrepStart conferences: Mike DeLazzer cofounder of RedBox Movie Kiosk, Jerry Baldwin of Starbucks and Peets Coffee and Maxine Clark of Build-A-Bear here in St. Louis. Their genuineness is real and inspiring. Also Mark Zuckerberg, who started as a teen, who gives back and understands the importance of giving back to the next generation. I’ve gotten to see him working on the Facebook campus when I’m there.

It’s so amazing to see this person who started in college who’s changed so much about the world. You see him interacting with everyday employees while running a multi-billion dollar company and staying level headed.