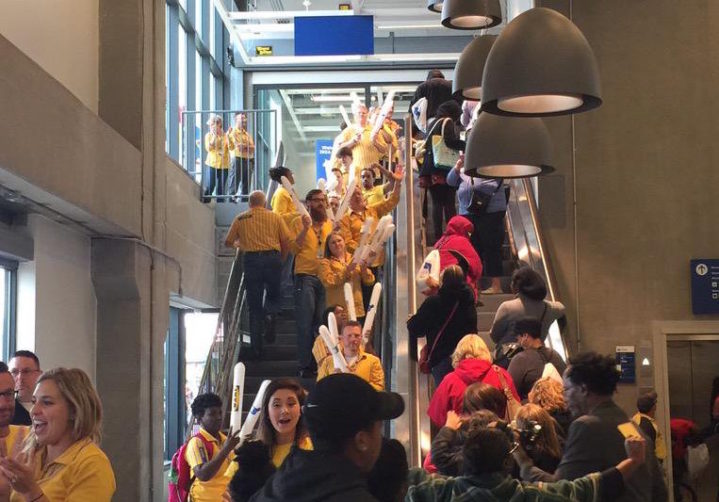 A lot can happen in a year—especially if you’re the Cortex Innovation Community. From national tenants moving into the community to breaking ground on new building and spaces, 2015 was good to Cortex.

EQ sat down with Cortex president and CEO, Dennis Lower, to look back on the innovation community’s most memorable moments of the year (in no particular order).

“It’s very significant because Venture Cafe is one of our innovation centers. Venture Cafe is very much the ‘élan vital’; the lifeblood, the pulse of Cortex. It reflects the life and the activity within the district and within the region.”

“So the success of Venture Cafe this year in being able to provide a sustaining platform for 400 to 500 people each week is a real validation for Cortex, but it also reflects the vitality of the entire region and excitement that the region holds for developing an innovation economy in St. Louis.”

The completion of renovations at CET

“We put $5 million into CET in the past year and those renovations have really brought the CIC brand into CET with the creation and opening of our coworking space and the new office space within CET.

That was completed this past summer and the impact was immediate. Virtually all of our office space is filled at CET with very little space left, and the coworking is really coming along nicely.

We have more than 450 people now working out of CET itself, so the density is very gratifying. Now we just have some cosmetic renovations that we are doing on the lab side. Our objective is to get all of our labs filled now for 2016.”

“That was very important to us because what we’re trying to do in Cortex is create layer after layer after layer of interactive cool spaces and cool places. Cortex Commons is one of our newest additions to creating a cool place and is part of an overall intentional effort within Cortex for place-making.

We’re now beginning to program Cortex Commons, and coming into 2016 there will be a lot of programming for that outdoor space. The completion of that resource for the innovation community is a highlight for us and I think it’s going to serve yet another congregating place for creative people doing innovation. As Travis Sheridan would say, “another place for serendipitous collisions to occur.'”

IKEA moves into the Innovation District.

Our workforce in Cortex is increasingly millennial. Right now nationally, millennials comprise 34% of the workforce population and in five years it will be 56% so we are in this tipping point, the changing of the guard.

The millennial population has certain characteristics; they are urban, they want to be green, they want to be car optional, they want to live close to where they work and they all shop at a place called IKEA or would like to. In many respects, the demographic we have here increasingly is the sweet spot of IKEA’s from a consumer perspective.

But the culture of IKEA is very important to us. They are a very innovative company, they have a great sense of community responsibility and giving back, and they are one of the greenest companies in the world. At so many levels they align with us.

We’d been approached by other large retailers who were interested in the district and we have politely said thank you for the interest but it really isn’t a fit for us. We’re looking to develop uniqueness. We’re looking to create a destination location. IKEA is a destination location. There’s not going to be another IKEA location in the St Louis region.”

Moving forward with a Metro stop on Cortex campus.

“We made very significant progress in signing a memorandum of understanding with Metro and the federal government on the TIGER (Transportation Investment Generating Economic Recovery) Grant of $10.3 million to begin the design and construction of the new Metrolink station at Boyle and Cortex Commons. That memorandum was signed and right now we’re in the process of selecting an architecture and engineering design team, and we expect the design to kick off by the end of the first quarter of next year. 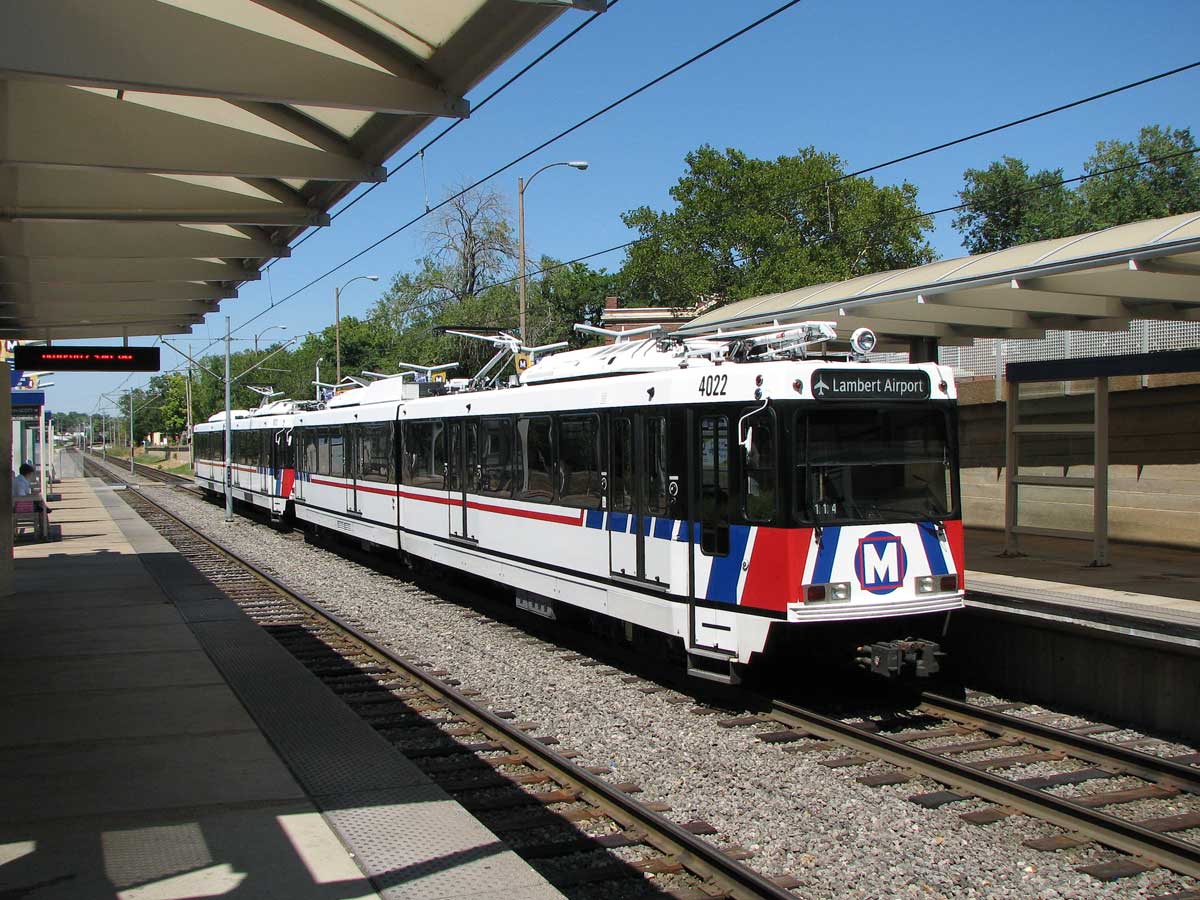 That’s really exciting for us because we’re trying to create a live/work/play/learn environment that’s car optional. Having a Metrolink station as a mode of transportation into the district is a key strategic objective of Cortex and has been for many years. So it’s very gratifying to know that we have signed the major agreements and now we’ll make that a reality.”

The arrival of national brands like Square, Uber and Pandora.

“Having Square choose to be a part of the Cortex Innovation Community and their rapid roll-out and on-boarding of St. Louis talent is very exciting for us.

The traction that we got in 2015 from recognizable private sector companies has given us more recognition and a higher profile from people within the region thinking, “Whoa, that’s interesting” in a different way than it was for IKEA. It’s definitely added to the Cortex story; it’s a validation of what we are about.

We’re trying to fill the ticket of what the workforce wants and where they want to be. So these companies, in a very significant way, are a validation that our vision is true and that it’s being embraced.

The whole idea of the collision of innovative and creative people being in close proximity to each other has been a part of our whole business plan for the last four or five years, so it’s been a banner year for us in that people are recognizing that. And I would say we’re going to have a few good surprises for 2016 too.

…What kind of surprises?