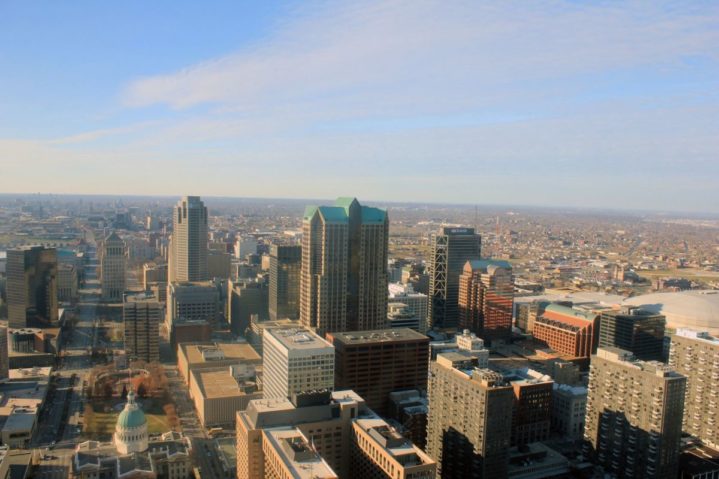 The Downtown Innovation Community will focus its support in the areas of physical assets, economic assets and marketing to support the growing Downtown innovative ecosystem with a stated goal of having 1,000 innovative companies and 10,000 workers Downtown by 2025.

Although not increasing the overall footprint that we expect to see over the next five to ten years, there were some important announcements made regarding real estate within the Downtown Innovation Community.

There were many highlights on the fundraising front in 2015.

The Downtown St. Louis Innovation Community ended 2015 with over 250 innovative companies and over 3,000 employees working Downtown. A few of the larger job announcements in 2015 included:

Each year there are some new companies that burst onto the Downtown scene that begin to catch the eye of potential investors and future employees. New Downtown companies in 2015 of note include: ProsperSTL, Stadia Ventures, Garbshare, FocalCast, OPER, Invisible Industries, TapTL, Benjamin and PromisePay.