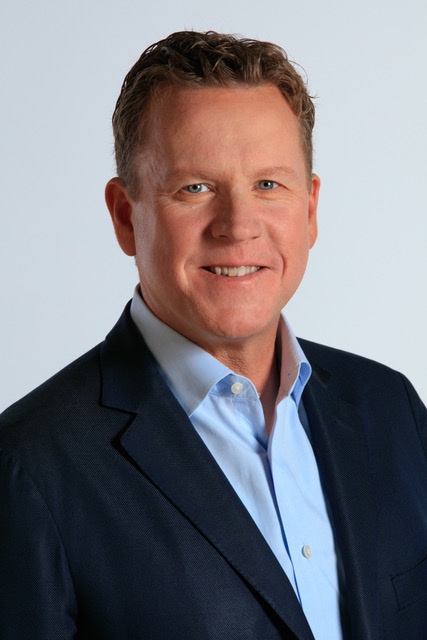 Clayton-based Oakland Capital identifies and partners with businesses with significant potential for growth.

Oakland Capital Partners has announced that Tom Carnahan, Founder and former Chairman and CEO of Wind Capital Group, has joined the firm as Partner.

Since inception Oakland Capital has made investments across a variety of sectors, including financial services, medical devices, manufacturing, and renewable energy. In the St. Louis startup ecosystem, Oakland Capital has invested in SentiAR, Atomation, and SixThirty.

“Tom brings a wealth of experience and expertise to Oakland Capital that will serve as a tremendous asset to our efforts,” said firm co-founder and Partner Peter Benoist, Jr. “Tom has built a company from scratch and developed it into a multi-million dollar enterprise. His knowledge will serve us well as we look to expand our holdings and help our partner businesses succeed.”

Under his leadership, Wind Capital Group developed nearly 1000 megawatts of projects, and set in motion over $1B of investment. Carnahan was Chairman of the Board of Directors for the American Wind Energy Association and has appeared in major news outlets as an expert in energy, public policy and development.

Oakland Capital Partners was established in 2017 to identify, invest in, and manage businesses with a strong performance record, a foundation of high business and community ethics and significant growth potential. The firm’s goal is to create sustainable growth in partner companies by assisting with operational and management functions, adding value by allowing business leadership to focus on the areas where they excel.

“As proven entrepreneurs with roots in family businesses, the team at Oakland Capital can truly empathize with the challenges confronting business owners,” said Carnahan. “This is a tremendous opportunity to join a firm with its sights set on growth and excellence.”

Carnahan is an attorney, businessman and community leader with extensive experience in both the workings of government and private sector innovation. He has a Bachelor of Arts degree in International Relations from William Jewell College, including one year of study at Cambridge University, and holds a Juris Doctor from the University of Missouri-Columbia School of Law.