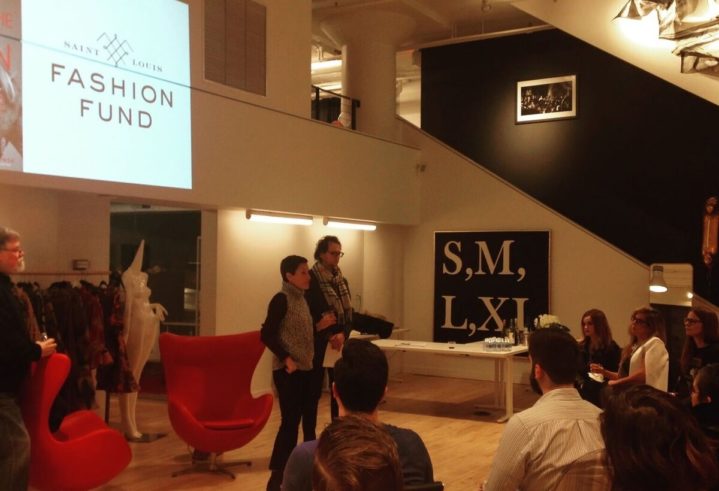 On January 17th, the Saint Louis Fashion Fund opened its doors to reveal plans to restore the downtown St. Louis Garment District to the fashion retail hub it was during the early 20th century. 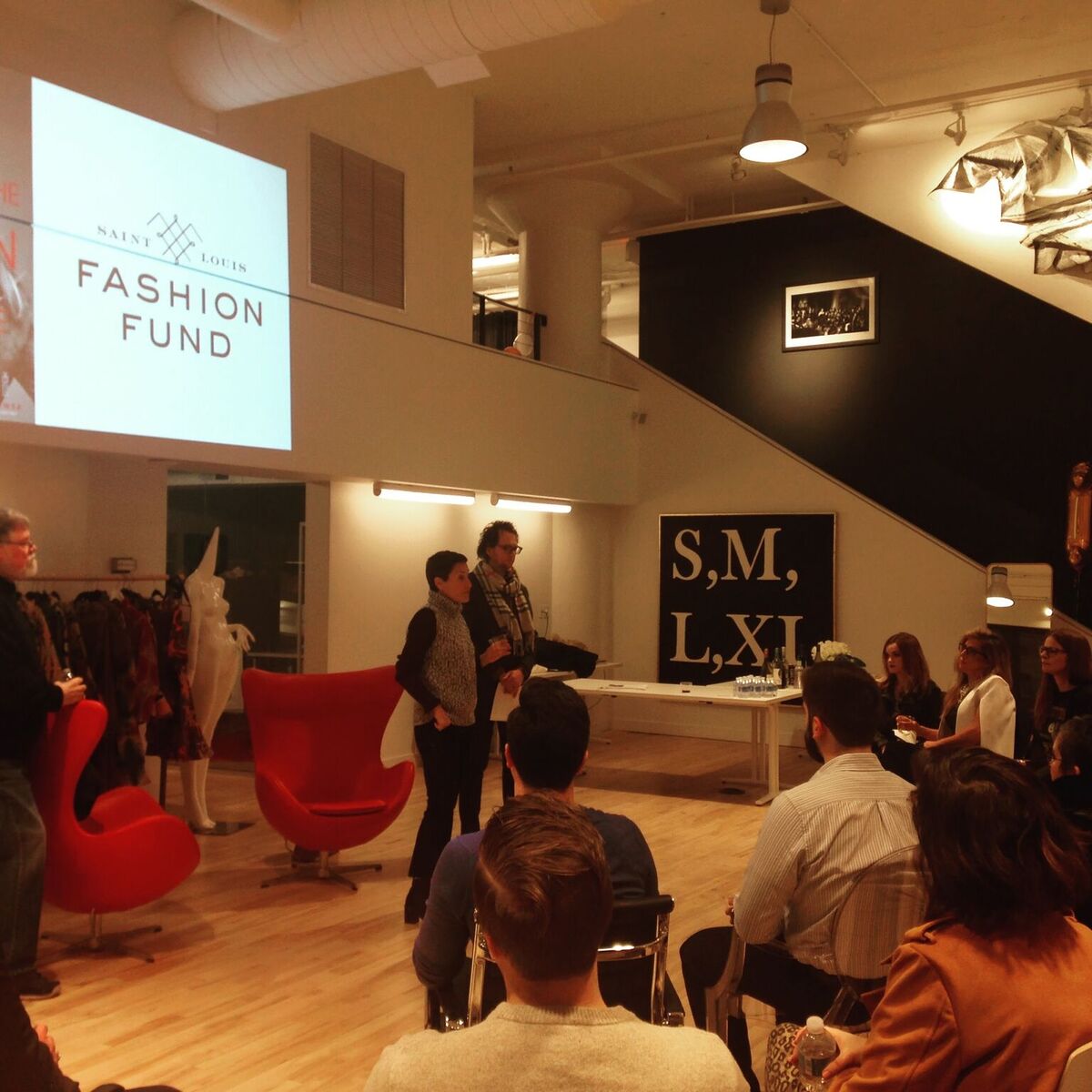 The meeting centered around gauging interest in four- to five-year commercial leases for retail, starting in early 2018. 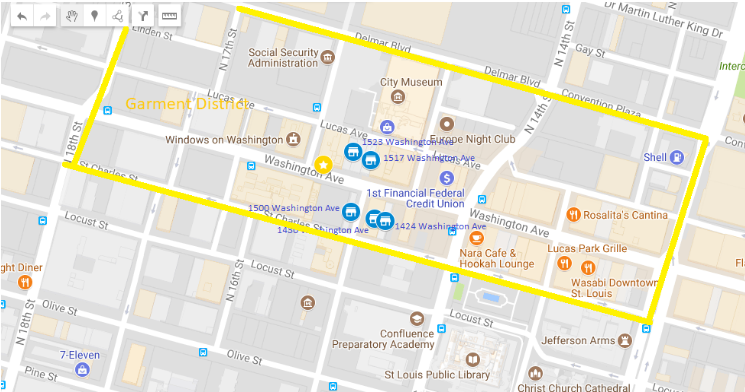 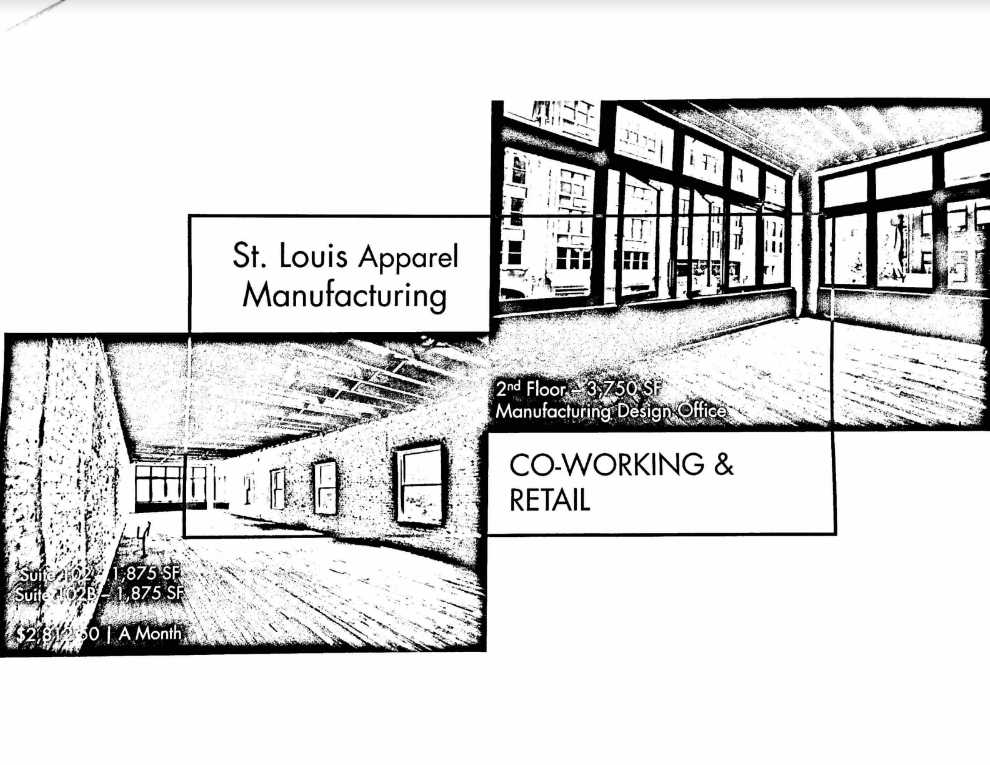 Click to view the full presentation from the St. Louis Fashion Fund

The Washington Avenue suites’ rental prices start in the mid-low 500s, and mostly top out in the neighborhood of $4,000, with one 9,015 sq. ft. outlier topping out at more than $9,000. This stands in sharp contrast to retail storefronts in other fashion districts, like those in New York City, which typically lease for upwards of $15,000 per month.

Some designers and retail owners also discussed partitioning off individual suites to create multiple workspaces within one larger one, thereby lowering the rent cost per business owner.

While details are still under negotiation, the January 17 meeting appears to be just the start for a neighborhood of St. Louis looking to grow just as much as the young entrepreneurs it courts.

Relocating or opening a first retail location is a big decision for independent fashion designers and boutique owners. Many entrepreneurs, like myself and my team at fashion tech company MakersValley, prefer to grow the operations portion of our businesses out of a vibrant coworking space before moving to a full storefront.

That’s why you can find us at downtown coworking space T-Rex, at 911 Washington Avenue. Monthly rent here starts at $50 per month, perfect for entrepreneurs who aren’t yet ready to lease their own retail space.

There’s a wealth of downtown St. Louis leasing options for business owners to explore. Look out for more on the expansion of the Saint Louis Garment District and other great opportunities.

What would it take for you to move your business storefront to downtown Saint Louis? Flexible lease terms, stabilized rents, renewal options, access to more parking? Weigh in with your comments below.