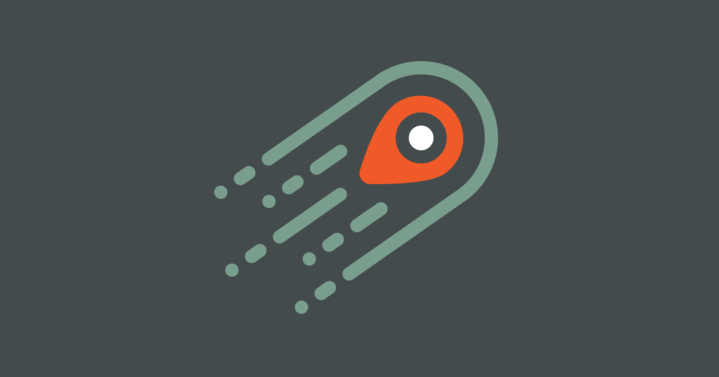 Tatgenhorst, a 33-year veteran leader of research and innovation initiatives for the National Geospatial-Intelligence Agency (NGA), will spearhead development operations for the state-of-the-art center, slated to complete construction by the end of 2019. Geosaurus will be an inclusive community space uniting St. Louis’ expanding geospatial cluster, focusing on nurturing early-stage geospatial startups and supporting workforce development.

“Mark’s impeccable tenure with NGA encapsulates the Geosaurus ethos and his expertise will strengthen our mission to further solidify St. Louis as the global center of excellence in geospatial and location information,” said Dr. Patricia Hagen, Executive Director of T-REX.

St. Louis has emerged as a leading center for geospatial technology advancement, due in large part to NGA building its new $1.75B western headquarters just north of Downtown and to the city’s rapidly growing tech ecosystem. Tatgenhorst has played a key role in facilitating NGA’s outreach to the external innovation community, serving as co-chair for the St. Louis Area Geospatial Ecosystem Subcommittee and NGA Campus West Research Directorate Lead.

“I had to be a part of the energy surrounding Geosaurus,” Tatgenhorst said of his new position. “This collaborative environment and innovative approach is the exact next step the geospatial industry needs to make, and it’s happening in St. Louis. I couldn’t say no to this tremendous opportunity.”

How Geosaurus Programming is Funded

Funding for Geosaurus programming, including the addition of the Geospatial Program Director position, has been made possible by a $500,000 grant by the United States Economic Development Administration, a bureau within the U.S. Department of Commerce.

Bayer is a founding sponsor of the resource center as well, contributing a matching $500,000 grant for renovation and buildout of the nearly 15,000 square foot space on T-REX’s 4th floor.

“EDA is pleased to support T-REX’s efforts to assert the St. Louis region as a pioneering worldwide player in the geospatial industry,” said Angela Belden Martinez, EDA Regional Director. “We congratulate incoming Director Tatgenhorst and look forward to the launch of this transformative, inclusive space as a means to foster specialized tech talent and to expand access to high-skilled careers.”

Dr. Hagen selected Tatgenhorst after an extensive interview process following an open call for candidates beginning in October of 2018. He retired from his government position this month and began working directly with T-REX yesterday.

“We had applicants from around the world interested in this pivotal leadership position, which speaks to how important innovation is to this industry,” said Dr. Hagen. “And everyone I’ve spoken to has said, ‘you couldn’t have found a better guy for the job.’”