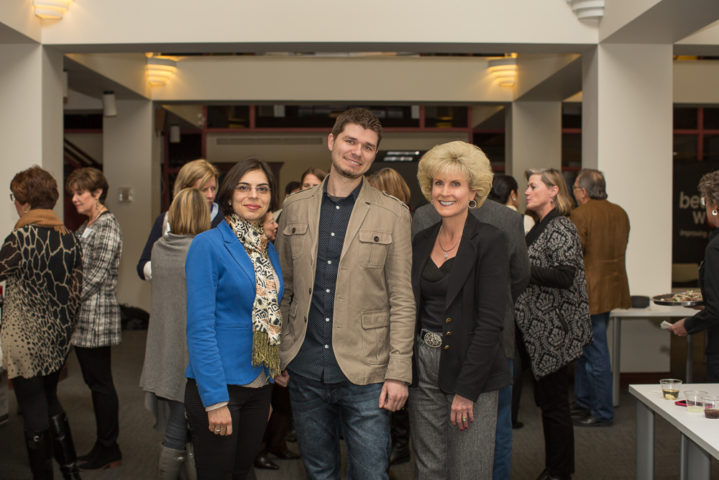 Responsive websites have their flaws, and creating a mobile application requires development and marketing that can take up valuable time and money. One enterprising company has traveled all the way from Eastern Europe to St. Louis to give all online publishers the benefits of a mobile app. 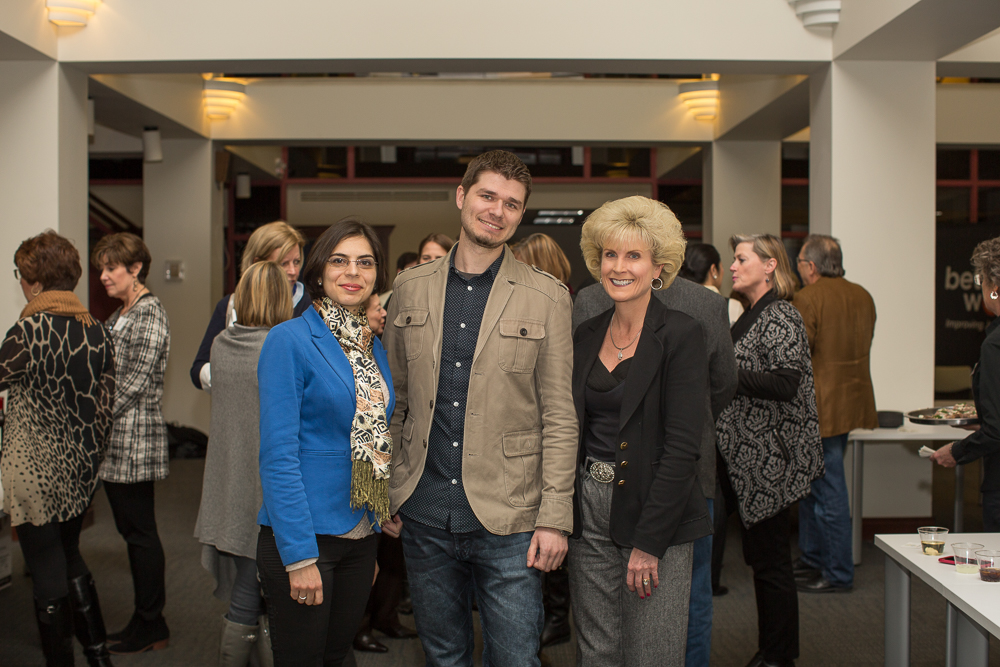 “When a reader lands on a website from a mobile device, they will immediately see the mobile application without having to install it,” says Alexandra Anghel, CTO of Appticles. “There’s no downloading and you don’t need an app store. The mobile application is directly in your browser so you target 100% of mobile users.”

As a 2016 Prosper Women Entrepreneurs Startup Accelerator participant, Anghel is spending the season in St. Louis working with other startups and local mentors to take Appticles to the next level. We sat down with Anghel to talk more about Appticles’ technology and how the relocation to St. Louis has affected her company so far.

Responsive sites, mobile-friendly, and what the Appticles team is doing: talk us through the differences here.

Google recognizes three strategies for mobile: One of them is responsive, which means that you have the content that is on desktop and you fit it where you can scroll through everything.

Another is mobile-friendly websites so instead of your URL, it will redirect a reader to app.yourdomain.com. And the third one, what we do, is adaptive.

With an adaptive strategy, you are not redirected to another website, you stay on the same URL but you see different content.

The problem with responsive is that you will have the same content that you see on the desktop, but differently, so any sidebar ads will be pushed to the end. For online publishing that doesn’t work very well because most of them monetize through advertisement and if all the ads are at the bottom, fewer people will see the ads which result in fewer clicks.

To combat that issue, we insert the ads within the content for better results. The other features that our mobile applications have are off-line mode and push notifications, which we can now do in the browser. Mobile applications can have a lot more features in addition to displaying the content on a small screen.

Any reservations on shifting to the U.S. or thoughts about St. Louis as a city before your arrival?

This is our first time in the United States but most of our clients are from the United States and Western Europe. We knew that in places like New York or San Francisco, the entrepreneur has to be more aggressive in getting mentors and help.

The open environment in St. Louis and the people here have been very helpful. Other accelerators will give you access to numerous mentors, with two or three new mentors every day for the first month, which is a lot. In the end, you end up with only 1 or 2 that follow up with you.

Prosper Women Entrepreneurs’ Startup Accelerator has a different model. Our mentors here are Carol Matthews from Lockerdome and Peter Finley, Co-founder of Thompson Street Capital Partners, and they’ve been very important from the beginning.

They give a lot of their time, even go to meetings with us, make introductions and respond to whatever we need. I actually prefer the PWE model and at our stage, I think it works best because they’re really hands-on in helping you, but at the same time, they give you space so you can run your business.

We aren’t early-stage anymore so that works well because we have a lot of requests for technical support and development, so we actually need time to run the business as well as participate in the program.

What are some of the biggest differences in culture from Romania to St. Louis that you’ve noticed?

(laughs) There are so many differences! People are more helpful here then they are in Romania.

St. Louis compared to Bucharest, basically has the same number of people in the city, but Bucharest is much closer together, and that both helps and doesn’t help. People are considerably more aggressive and they fight for their own space.

Here, everyone is more relaxed and much more willing to help, so that’s a really nice change. And, regarding the investment scene in St. Louis, I’ve noticed that investors and startups, in general, are more open to discussing the deals they have made in the past.

I’ve noticed that St. Louisans are very open to talk about that in general.

What was the biggest thing you wanted to gain from participation with PWE?

I also like PWE’s mission, encouraging women to be more involved in starting businesses —I like that very much. I have been involved in various women in tech initiatives in the past.

I pitched at Girls in Tech in 2012 and received the runner up award. I was a mentor for a program called Learn Like a Girl which pairs mentors with young girls and you get to help them while they learn a programming language, which was pretty awesome.

So I’m not new to the women in tech and the women scene. For me, it was a personal challenge because I am the CTO, so I usually handle the technical stuff, and I had to step out into the spotlight and pitch.

I have pitched before, but not a lot. Now there’s more spotlight on me.

And something you’ve already gained during your time so far?

I think the network is very valuable and St. Louis is a very helpful community. A lot of people know each other.

If you need something, they will find a way to make an introduction or send you in the right direction. I’d say the network is the most valuable for us. Of course, you have the capital but that will run out eventually and you have to make your own money, but the network is something that you keep even after the program is long over.