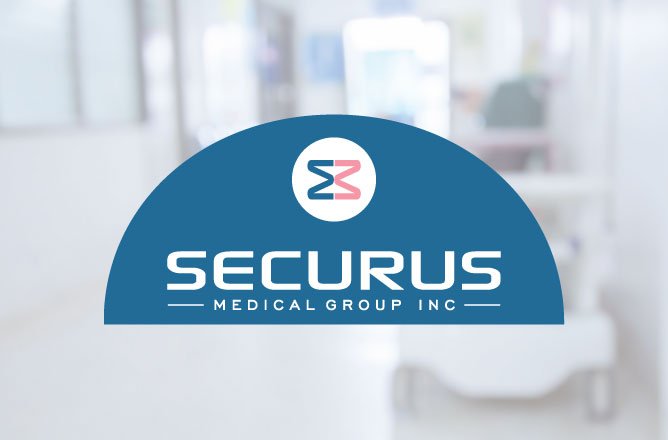 Boston Scientific has been an investor in Securus since 2016, and the transaction price for the remaining stake not already owned consists of $40 million in cash up-front, as well as up to $10 million in contingent payments based on regulatory achievements and commercial milestones.

Since RiverVest led Securus’ Series A financing round, the company has developed an FDA-cleared catheter-based probe with a real-time thermal mapping system that provides continuous monitoring of esophageal temperature during surgery.

In addition to its financial commitment, RiverVest provided hands-on support to accelerate Securus’ development. Karen Spilizewski, RiverVest vice president, served on the company’s board of directors, as did Nick Walrod, representing 3×5 Special Opportunity Fund, a RiverVest affiliate that led Securus’ Series B round.

“Securus is another example of our strategy working effectively,” said Spilizewski. “We identify promising early-stage companies, and we provide the guidance and expertise to speed them towards commercialization, making them attractive for sale.

“With the tremendous leadership of Securus CEO Steve Girouard and CTO and founder John Garibotto, Securus was able to validate its core technology in a system expected to change the standard of care for esophageal temperature monitoring.”

RiverVest’s Fund II and the 3X5 Special Opportunity Fund invested in Securus, along with a number of other investors including Cleveland Clinic Foundation, Jumpstart, and the University of Michigan. Boston Scientific joined as an investor in 2016 when it led the company’s $10 million Series C financing.

Cleveland-based Securus is the 9th company to exit from RiverVest’s Fund II, which had total commitments of $75 million. With the Securus sale, total Fund II proceeds to date from these exits total $200 million.