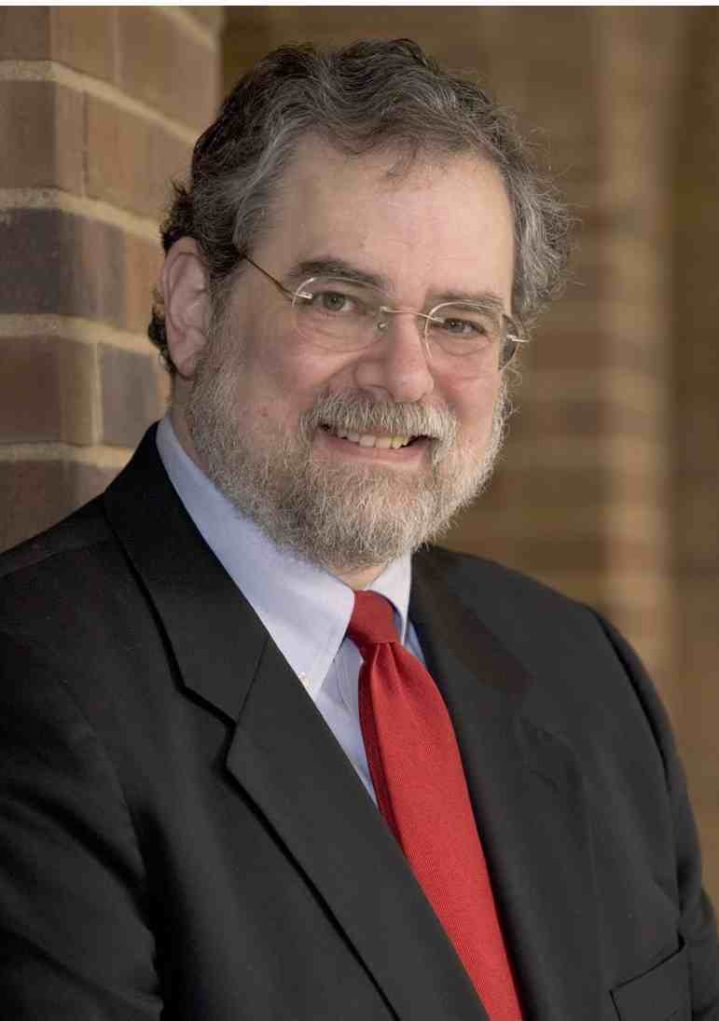 As the St. Louis region continues to cultivate innovative founders, ideas and companies, the need for additional funding sources grows. We asked 10 St. Louis-based venture and private equity firms to comment on the gaps they see for our startups, what they consider when making investments and how they view St. Louis’ current funding climate.

Jerry Katz is Director of the Billiken Angels Network and SLU Chair in Entrepreneurship.

From your perspective, what gaps do you see in local funding for startups?

We need more angels for the post-accelerator space, and more Series A funders wouldn’t hurt.

What are some of your organization’s current focuses or goals?

Keep increasing the number of deals we do. Keep hoping for notable exits.

When looking at potential companies in which to invest, what are the top three factors you consider?

What advice do you have for founders seeking capital right now?

Build as much as you can before taking angel money. Take angel money when you have a harvest in mind.

Why should investors invest in St. Louis startups right now?

High-quality startups are coming out of our accelerators and the increase in opportunity diversification.

This article was published in EQ’s Spring 2016 print issue.