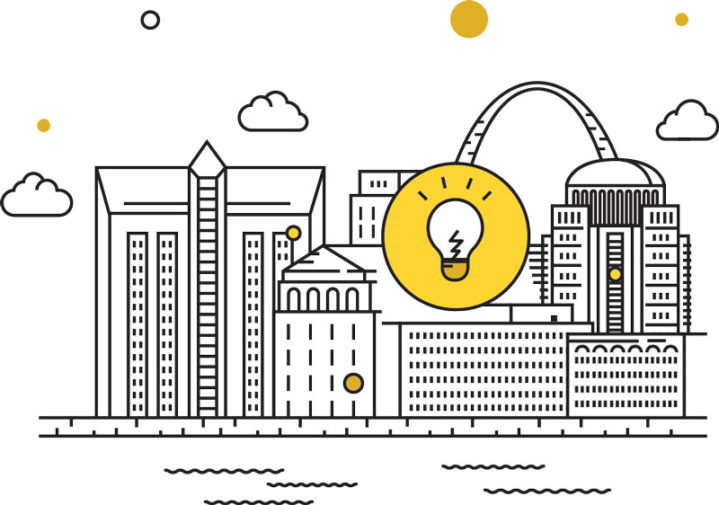 Recapping the Web: “Silicon Valley Has More Engineers, but the Heartland offers Easier Access to Talent”

When one thinks of the most fertile ecosystems to cultivate a successful startup in America, they often think of the coasts as being places with the best opportunities. But as Dustin McKissen explains in his article, “Silicon Valley Has More Engineers, but the Heartland Offers Easier Access to Talent”, small- and mid-sized cities offer many advantages that Silicon Valley and New York City simply can’t.

Anecdotally, McKissen explains that when he moved to St. Louis, he was surprised by the sense of community that was apparent from the first time he directly contacted one of the region’s most successful entrepreneurs about whom he was writing a profile. He had assumed that the much-ballyhooed “niceness” of the Midwest was just a cliche. But he soon learned that Heartland hospitality brought with it a few other characteristics essential for a burgeoning startup scene: access and talent.

Many well-established entrepreneurs in smaller cities are much more likely to mentor founders with less experience, McKissen has found. But the access isn’t just about mentorship, it is also about finding talent among the many graduate students residing in these mid-sized cities. St. Louis, for example, with Washington University, University of Missouri-St. Louis, and the private Saint Louis University has a combined 15,000 graduate students, all within a few miles of each other, in the middle of the country, ready to graduate and look for jobs in the fields of engineering, science, math, etc. The same thing goes for non-coastal cities such as Pittsburgh, with its developing tech sector, and Albuquerque, with one of the highest concentration of PhDs in the country.

The point is, just because there is less competition in the aforementioned cities does not mean that the talent isn’t there. Launching your startup in the Heartland can give entrepreneurs a leg up that they may not have on the coasts.