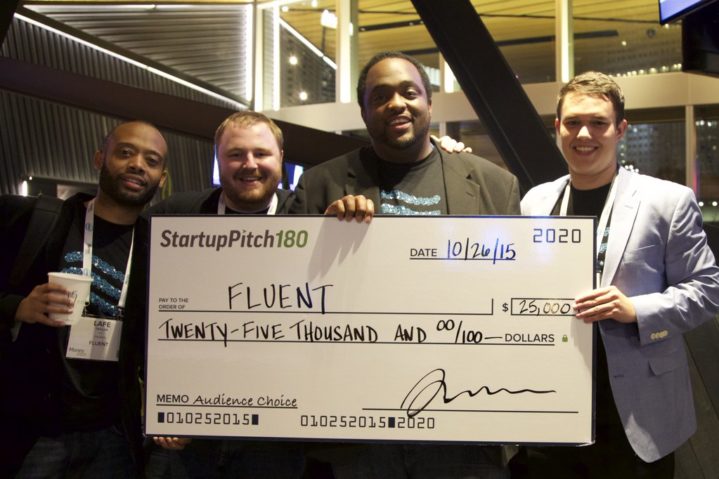 Plenty of people have heard of Bitcoin and other "cryptocurrencies", but people like David Sutter, co-founder of Fluent, are using the underlying technology to help large and small organizations and their banks dramatically transform the speed of business while reducing the costs of each transaction.

Plenty of people know about Bitcoin and other “cryptocurrencies”, but people like David Sutter, co-founder of Fluent, are using the underlying technology to help large and small organizations and their banks dramatically transform the speed of business while reducing the costs of each transaction. 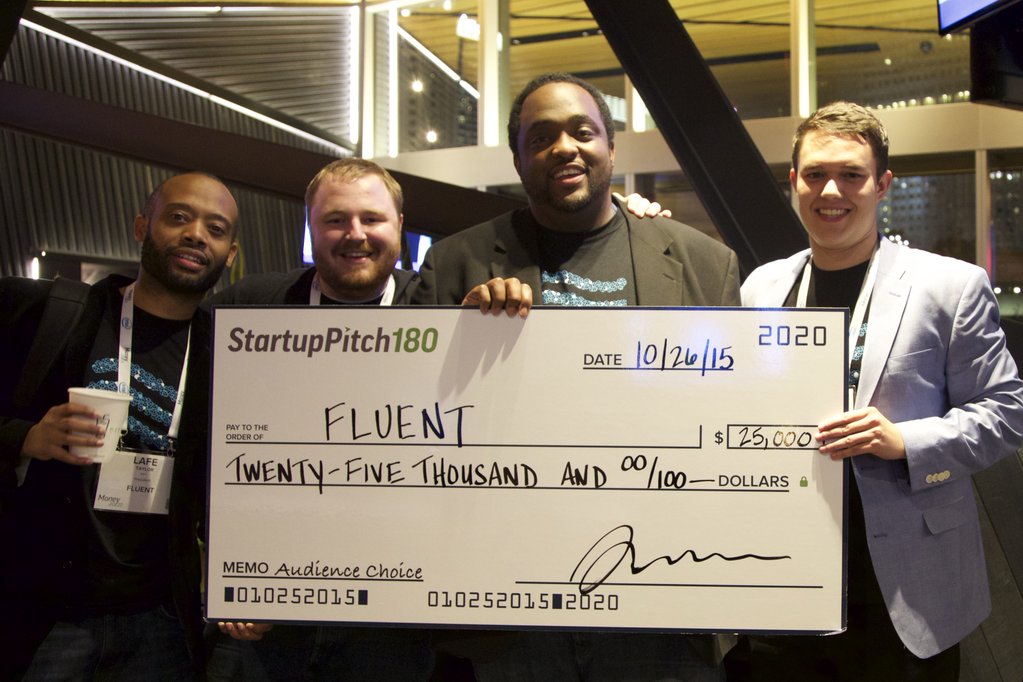 What’s your role at Fluent?

Co-founder and Director of Operations, which means a little of everything from fundraising to sales to strategy to operations to product.

We hear about Bitcoin and the Blockchain. What’s the difference?

Bitcoin was just the first application on the Blockchain, like email is an application on the Internet. Blockchain is really a family of interrelated open source systems that depend on cryptography and distributed bookkeeping to allow the transfer of digital assets without an intermediary.

In 10 years, most of the world will be interacting via Blockchain, just like almost everything we do today is run on the TCP/IP standard.

How can you make money from something open source?

Fluent makes money a few ways: a SaaS fee for use of the tools, for integrations with banking partners, a fee for certain transactions like foreign exchange that we can do for far less cost than incumbents.

What kind of traction have you gotten so far?

We’ve been part of the SixThirty fund. To date, we’ve raised over $1 million from some of the biggest firms in both VC and financial technology. We started out as four guys in a little office in Kentucky and now we’re up to 10 of us.

We have a product, rockstar advisers, and we’re working with several large companies and a couple of large banks on pilot projects and consulting. Our official launch was at Money 2020 in Las Vegas this October.

Tell us about the picture you sent for use with this story —who’s in the shot, what’s interesting to you about it?

This is our Fluent cofounder team at Money 2020 this October, where we won $25,000 as the audience choice in the pitch contest against 14 other FinTech startups in front of 10,000 people.

I’m the second from the left, surrounded by Lafe Taylor (left) and Lamar Wilson (right), Fluent’s Kentucky based cofounders, and Casey Lawlor, our other St. Louis based cofounder on the far right.

Every day I wake up, I know that the way our financial systems work today goes back to the rise of double entry bookkeeping 600 years ago and that the way we do transactions is ready for disruption. To be on the front lines of something that hasn’t really changed in that long, how can we not be inspired?

In college, I started out pre-med at Wash U, but learned I didn’t want to spend 14 years learning what someone else said I had to learn. I found out about a kid at Wash U who dropped out to mine Bitcoin, and I had to find out how that worked. Pretty soon we started the Bitcoin Society to explore it. That led to meeting the other Fluent cofounders.

Programming. I dabble, so being around all this technology, I want to get better at it. I know just enough right now to be dangerous.

My dad grew up with a single mom. He succeeded in his full-time job at a label company in Akron, but he wasn’t happy working for someone else. He quit, and spent our family savings buying a 100-year-old failing factory.

He turned it around, but when our family needed more income during the recession, he also got up every day at 3am to deliver newspapers before going to run his company. He taught me that successful people do what unsuccessful people won’t.

What’s your go-to tool for the tough stuff—the haters, the critics, those that don’t get what you’re doing and why?

I tell myself that great startup ideas tend to be ones that people don’t get at the start. If everybody understood it, everyone would already be doing it.

You have to believe in your vision—you have to have a little bit of looking your doubters in the face and saying, “I’m going to prove you wrong.”

I hope that people look at our team as people who just totally blew up the problems of corporate finance. When they plant me in the ground, I know I can’t take any money with me.

I hope they say I put my family first, worked with integrity and love and worked his ass off. That’s it.