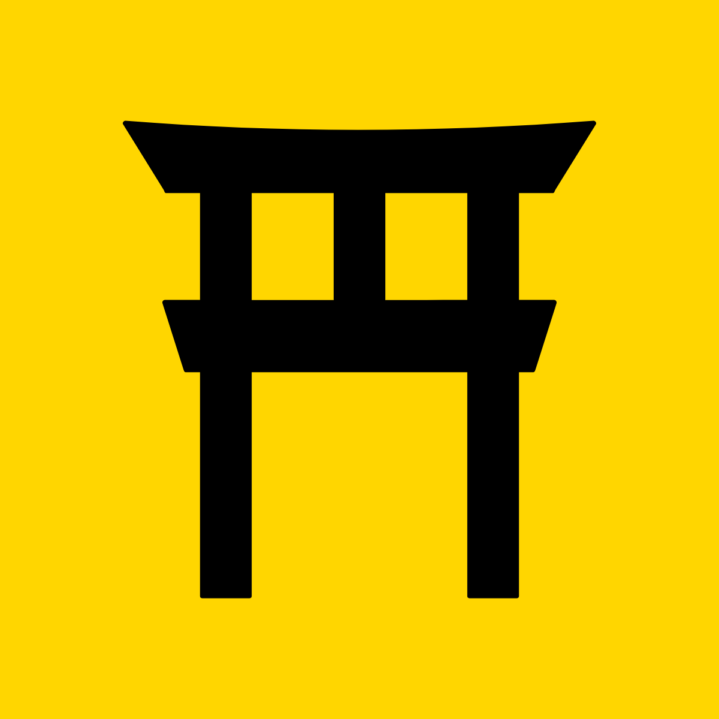 EQ Leadership Dojo Examines the Role of Influence in Leadership

Influence. Do you attain it by being recognized as a leader or is it a prerequisite of successful leadership? Of course, that’s a false dichotomy, the answer is, “Yes, both.”

When I Google “influence” the first result is this: “the capacity to have an effect on the character, development, or behavior of someone or something, or the effect itself.”

As Jo Pang’s session at EQ Leadership Labs identifies, I’m in the camp that wants to develop such abilities in myself as a leader, and is a quality I have observed in the leaders I admire.

Borrowing from the honored Sensei as an archetypal model, in our next EQ Leadership Dojo (tomorrow) Dixie Gillaspie and Philip Penrose of Return to Your Power deconstruct how interpersonal interactions create lasting impressions and build or destroy your ability to influence others. It’s a little bit of brain science, a little bit of social design, and a lot of subtle artistry.

Gillaspie believes that one of the greatest failures of old leadership models is the misuse of influence. She has some strong words about what influence is, and what it isn’t, when it comes to leadership.

“We’ve been led to think of influence as the power to bend people to our will, to get others to do what we want them to do. But that’s just a form of transactional power, it might change the immediate situation, but it isn’t leadership. Leadership is relational. It’s always about how one person relates to another person or group of people and how others relate to them.”

According to Penrose, who is a somatic therapist and performance coach, if increasing influence is about relating to others, then it’s also about an embodied mindful understanding too — increasing your awareness of both external stimuli and internal responses. Like building a muscle group or a physical skill, until you can consciously experience cause and effect you won’t have any control over whether or not your outcomes improve.

What to Expect from the Leadership Dojo Sessions

Dojos aren’t lectures about the principles of leadership because much of what we thought we knew about leadership no longer applies anyway.

Instead, this is about you, as a person and human being. The word “Dojo” translates loosely as “the place of the way.” And we’re making this a place where you can explore your unique way of leading.

Whether you want to be a company leader, a thought leader, an innovation leader, or a community leader, this is your place to engage and activate the traits and talents that will enable you to discover your natural abilities and take on that role with confidence.

I hope you’ll join us in the Havana room at Venture Café at 3:30 PM on Thursday, March 21, 2019 for the EQ Leadership Dojo: Influence Like a Sensei. I’ll be there learning along with you.