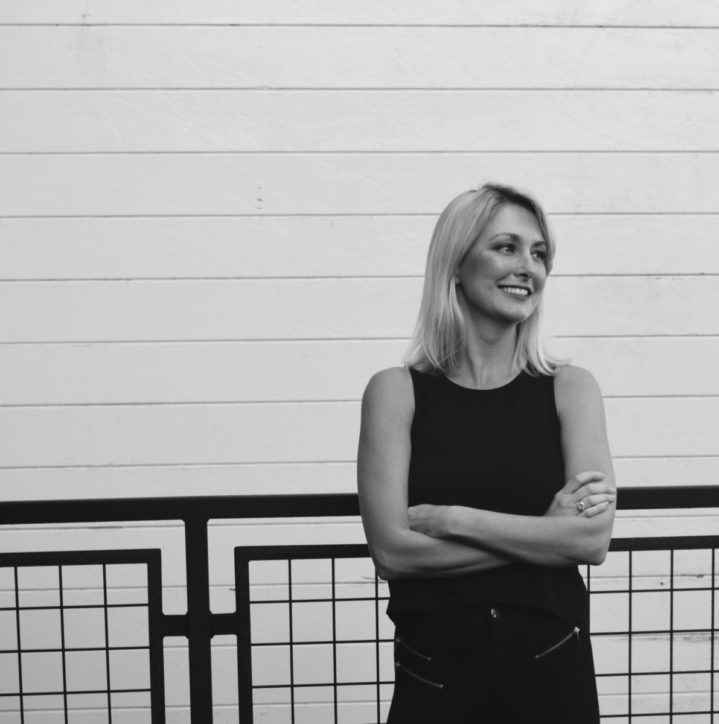 It seems as if different worlds intersect now more than they ever have before, and within those overlaps is where exciting gains, policies and ideas are located: It’s the middle of a Venn diagram where answers can be found. But when it comes to spheres like politics and tech—where that Venn-diagram center is increasingly larger—it’s a little harder to sync up: The epicenters for both are on different coasts, after all.

For Jamie Corley, founder of TheBridge, the goal is to “make the D.C.-S.V. relationship as smooth and productive as possible.” 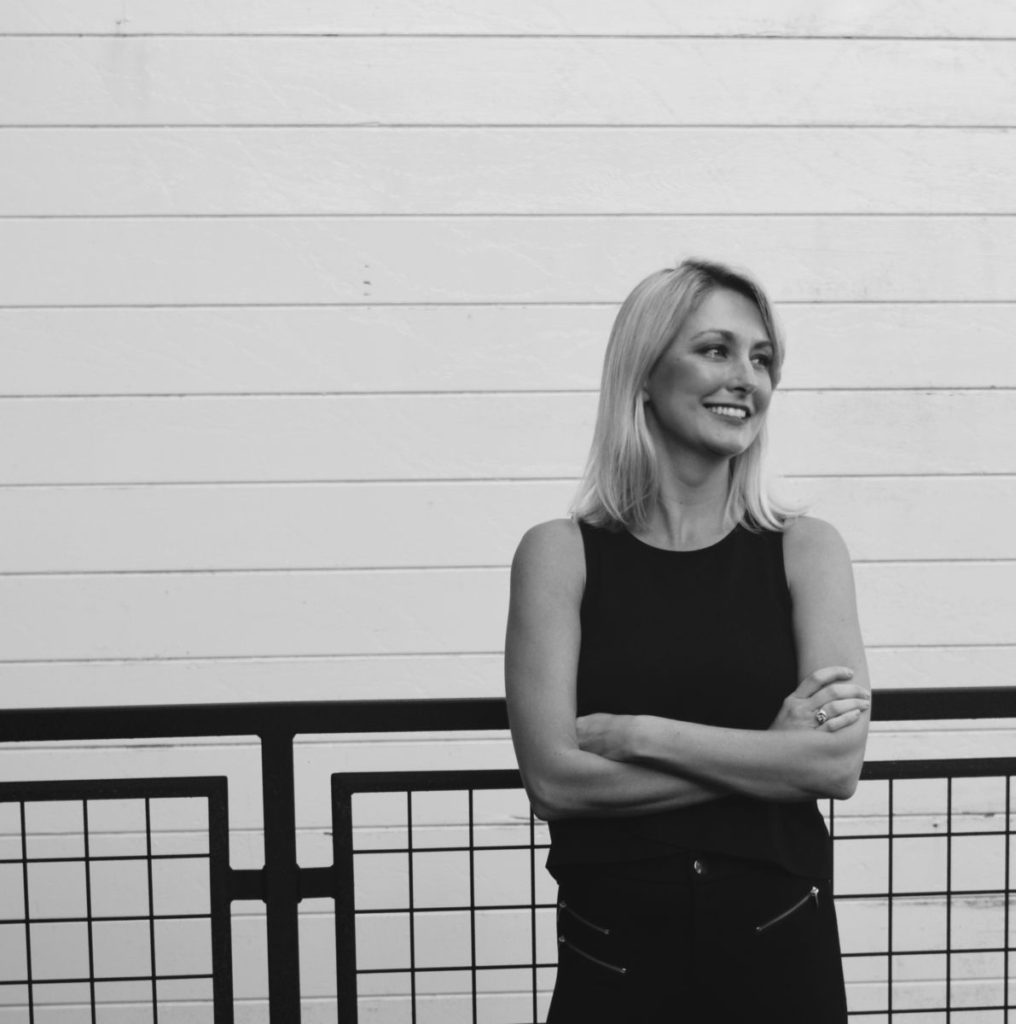 “Politics and tech are intersecting over issues such as driverless cars, Artificial Intelligence (AI) and immigration. People are job-hopping between the two worlds; and government is finally beginning to incorporate startup-style thinking when building new platforms and redesigning official websites,” she says.

“But right now, Silicon Valley and Washington are on a collision course. The goal of TheBridge is to make the D.C.-S.V. relationship as smooth and productive as possible, and we think that starts with helping to understand what makes the two worlds tick.”

So Corley and her partner Christyn Lansing came up with a simple, but effective, way to create connections: TheBridge newsletter, which comes out on Tuesdays and Thursdays mornings, is a quick-fire briefing of news, jobs, and people profiles of leaders in politics and tech.

“I had the idea for TheBridge for about a year before it launched,” Corley explains. “I spent a lot of time info gathering and talking to people both in DC and the Bay Area about what they would want to see from a platform that lived at the intersection of politics and tech.”

What resulted is part news, part job board, and part people-profile. “I think we can make the most impact on two fronts: modernizing government tech and cross-hiring between politics and technology,” explains Corley.

“First, one of the reasons TheBridge exists is to illustrate how tech can make the government work better—and more efficiently, responsively, cost-efficiently.” She gives examples like redesigning federal websites to make navigation easier or “applying agile development practices to streamline data and tracking in the US import-export system.”

Interest in TheBridge grew quickly, especially during the election, and Corley launched the newsletter right after. “D.C. and campaign staffers are actively looking to move out West, and Silicon Valley is realizing it needs to get a better grasp on what’s happening inside the Beltway,” she says.

For her, the job boards are a critical component of TheBridge: “Any reader can get a basic, entertaining digest about what’s happening in politics and tech from our news section, but I think if we’re really going to facilitate lasting relationships between the two worlds, people have to move from one coast to the other,” she says.

“The jobs board is our vehicle for making that happen. We break down how a staff assistant can translate her skills to a job in tech sales or what type of campaign job would be a good fit for a media coordinator from a big tech company. There’s no use in siloing people into jobs just because of past experience.”

Corley has a lot of experience in the political field—and is familiar with exactly the kind of news insiders need to know: She worked for six years as a congressional press secretary, regularly reading about 20 newspapers before 7 A.M.

But it was her time in St. Louis that helped her bring her idea to life: Corley grew up here and returned after her years on Capitol Hill.

“I attended Hackathons, went to VentureCafe at the CIC in the Central West End, worked out of TechArtista and was the communications director at LaunchCode. Simply being in the St. Louis startup community was a game-changer for me,” she says. “I met people I still call on today for advice as well as more practical things, like graphic design help.”

Although tech and politics newsletters aren’t unusual, Corley sees TheBridge standing out for its tone and content. “I think the conversational, sometimes humorous, tone of TheBridge is something our readers appreciate.”

“Both worlds take themselves so seriously; we provide a refreshing dose of relevant and witty banter,” she says. “Plus, we profile people from each coast and curate a jobs board, both of which makes us stand out from traditional media outlets.”

And so far, so good: “More than a thousand subscribers signed up for TheBridge within weeks of launching. We’re reaching mailboxes at the U.S. Senate, the White House, Medium, Google, Twitter and others,” she says, adding that TheBridge’s open rate exceeds most standards.

Now, Corley’s actively working to grow TheBridge by hiring writers and creating advisory groups in D.C. and San Francisco, the two homes of the newsletter. Corley is also working to make money from the product through ads and events, with revenue projected for the first quarter of the year.