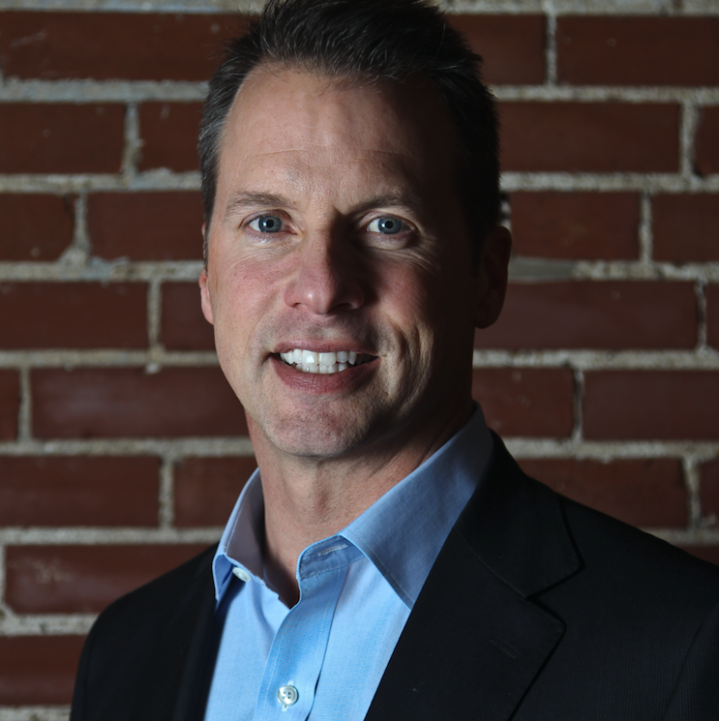 As Managing Partner of the Life Sciences Fund at Cultivation Capital, Bill Schmidt is dedicated to helping life sciences entrepreneurs take their companies to the next level. Here's the good news for founders: He's done it himself. 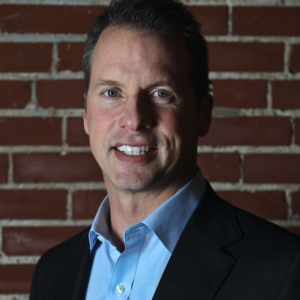 He’s dedicated to helping life sciences entrepreneurs take their companies to the next level–and the good news for founders is, he’s done it himself.

EQ sat down with Schmidt to hear how he got his start as a founder, and now investor, in St. Louis.

How did you start your career?

The career counseling conversation I had with my father was about a minute long. He said, “Well, you’re really strong in math, science, physics and calculus–why don’t you try electrical engineering?”

And that’s what I did. When I graduated from the University of Wisconsin, I went to work using my degree, but I realized I didn’t want to sit by myself eight hours a day doing design work.

I wanted to get out and meet people, so I switched to sales of very high tech products.

How did you become so knowledgeable about the business of health care?

A job transfer brought me to St. Louis, and when I moved into an apartment complex here, I met somebody who was from Wisconsin. He was the Regional Manager for United States Surgical, a medical device manufacturer, and they were expanding their sales organization.

I thought, “What kind of degree do you need to do this?” And he said, “I think you’d be perfect. You’re smart, and we want smart people who have selling skills.”

I joined them in early 1992. The company introduced minimally invasive surgical instruments–surgical staplers, clip appliers, devices like that.

Our intruments were used on the lungs, the intestinal track, the gall bladder, the stomach, you name it. Everything from the thoracic cavity down to the pelvic cavity.

The training was the hardest thing I had ever done. You accepted a position with the company, and about 40% of the people failed training.

Exactly one week before you arrived for training, they sent you a training manual. It was about three and half inches thick–surgical terminology, anatomy, physiology. You had to know everything in that book down cold.

On the day you arrived, after a quick meet-and-greet, they handed you a test. If you received a grade below a 90 on the test they sent you home. For six weeks, if you were awake, you were studying. It was really intense.

There wasn’t a question that anyone in the room could ask me that I wouldn’t be able to answer. I was that confident.

It was an unbelievable company to work for. Over the first four to five years I was there, we went from $200M in sales to $1.3B. It was fantastic growth.

I did some things in-house, then came back out into the field. When I left the company in 2001, I managed geography from Chicago to Denver in the field sales organizations.

What led you to entrepreneurship?

After United States Surgical, I had a very brief stint at a company called Catalina Health Resource. Myself and four other individuals at the company had a better idea and decided to create our own company and compete with them.

We formed our own company in October 2003. It was a healthcare IT company that we called LDM Group. We helped pharmaceutical manufacturers drive medication adherence by using technology.

Typically, we might have disease state information, an 800 number for patient support, or a coupon for $10 off your next prescription. The goal was to engage patients so they would take a more active role in their health care.

Our competitor, our previous employer, had a hardware and a software solution that had to be deployed in every pharmacy. We took advantage of advanced in technology over time, including broadband connectivity into pharmacies.

We developed a software-only solution. Thus, no hardware had to be deployed–so it was more capital efficient and our database operated in real-time. We had superior technology.

When did you know it was the right time to exit?

We sold LDM Group to a private equity firm in late 2014. The company was doing really well, but we were in a regulated industry.

At any time the FDA could, if they chose to, shut down patient messaging, which our entire business was based upon. Pharmaceutical medication pricing is a concern for many, including the FDA; you might have a brand spend $100M budget to run TV campaigns and print campaigns.

With all the pricing pressure, the FDA could shut down direct-to-consumer messaging and eliminate that spend. So, we felt there was some risk there.

Also, our management dynamic was five equal owners in the business. It was time to maybe have a single person running the company.

None of the five of us really wanted to relinquish our role, so we just thought, “We’ve attained a certain value that we’re all comfortable with, maybe it’s time to exit.”

We wanted to exit in an all-cash deal. We were not interested in an earn-out structure on the back end.

I’d like to say for every one person where an earn-out worked out well for the founder, there’s probably 19 others in a group of 20 that would say, “I didn’t get quite what I was looking for.”

How did you get involved with Cultivation Capital?

It couldn’t have been more than a week after I transitioned out of my day-to-day operating role when my wife looked at me and said, “What are you going to do today?” And I said, “I don’t know.”

She pointed to the baseboards in my kitchen and said, “You know, why don’t you touch up the baseboards?” And I thought, “Oh my gosh, I have to get out of the house. I can’t do this honey-do list thing.”

Right about the same time I was introduced to Brian Mathews, managing partner of Cultivation Capital’s Tech Fund. He introduced me to Judy Sindecuse, who was running Capital Innovators.

Brian and I were both mentors for one of the Capital Innovators cohorts. We mentored different companies, but every Wednesday we were working alongside each other.

Late in the program he approached me and said they were thinking of creating a healthcare/life sciences fund, and that they needed a managing partner to serve as the glue, get everything papered and put the team together.

After a lot of conversations with each of the Tech Fund partners, I thought it was a really interesting and great opportunity. We’re now coming up on four years for the Life Sciences Fund at Cultivation Capital in June.

What is the most challenging thing about the work?

Talent and capital are the biggest challenges. Most companies miss their milestones. They might raise capital, and that capital might provide them 18-24 months of runway.

There are certain milestones they need to hit in that time period, which will then allow them to go out for another successful capital raise. Everything seemingly takes twice as long as anyone thinks, which means that now insiders have to bridge the company with additional funding to allow time for the company to progress.

We just initiated the Life Science Fund II, and recently made our first investment in a company called NarrativeDx, which we are really excited about.

Tell us about the syndication.

My partners and I learned some things with the first fund. One of the things I’m adamant about on our second fund is we build strong syndicates early.

This means we want to put together a strong group of investors early to minimize the financing risk as best we can. It will put the portfolio company in a much stronger position to build their business as quickly as possible.

Thus, if time slips the syndicate is better able to provide additional capital to bridge the gap and get the company to a much larger and successful capital raise.

What is the most rewarding part of what you do at Cultivation Capital?

When I was busy building LDM Group with my partners, we were heads-down, almost with blinders on, and not doing any networking locally. All of our clients were on the East or West coast, and we were just busy building a great company.

Through Cultivation Capital, probably by the virtue of the capital raise, I have met so many great, talented, smart people in St. Louis. Many of these people are not only looking to make a nice return in this asset class or get involved in the startup community via investing, but they also care deeply about St. Louis from an economic development and job creation point of view.

I think that that’s probably the most rewarding. Additionally, we see a lot of deal flow, which is really interesting. Out of our first 14 portfolio companies, we looked at around 350 companies/opportunities. Seeing what all these companies are working on is just fascinating!