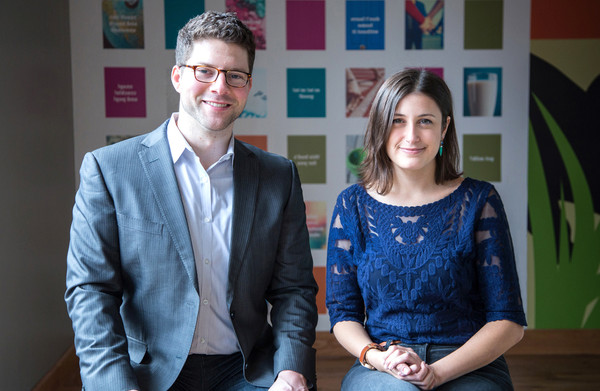 Capital Innovators, the St. Louis-based accelerator program that ranks as the ninth best in the country, has invested in five new early-stage companies.

Capital Innovators, the St. Louis-based accelerator program that ranks as the ninth best in the country, has invested in five new early-stage companies. In exchange for its $50,000 investment, Capital Innovators will take an equity stake in each of the companies.

While all five of the startups are based in St. Louis, not all of them are purely tech companies, a milestone for Capital Innovators. In fact, three of the five startups are consumer-facing companies: Greetabl, Spinball Sports and Need Fixed.

Another departure for Capital Innovators is that several of these new companies are already generating revenues.

“We’re seeing companies apply that are much further along in terms of the stage of their business than we have ever seen in the past,” said Judy Sindecuse, CEO of Capital Innovators. “Usually, the companies we cultivate through our accelerator program are finishing up product development or have recently brought their product to market. For this Fall Class, we have several companies that have already validated their product or service and have generated substantial revenues.”

Here are the five members of the Capital Innovators Fall Class:

Greetabl is an e-commerce brand for convenient but personal gifts and greetings.

Need Fixed Parts is a nationwide wholesaler of smartphone and tablet replacement parts.

VIM is a mobile and web analytics platform that helps users train more efficiently by quantifying effort with a metric called Power. VIM will redefine goals in terms of Power and show users how to reach these goals, allowing users to initiate and maintain healthy, active lifestyles.