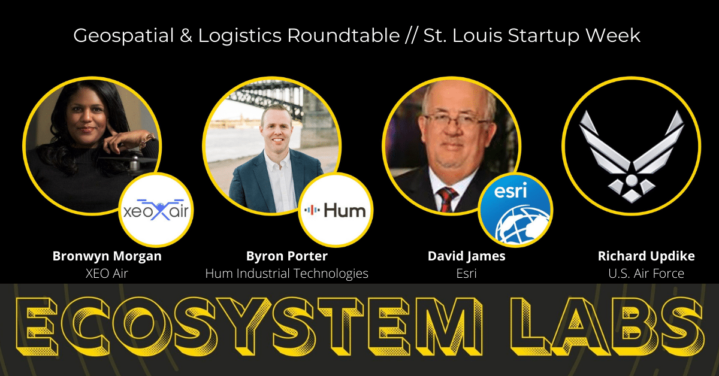 As retail moves to an online environment, one of its biggest challenges is to get more efficient deliveries, and more satisfied customers as a result. During STL StartUp week, EQ hosted a roundtable for some key geospatial industry leaders for whom geospatial technology is a key component of their business.

“There’s never a better time for geospatial to become a part of the matrix of decision making and data analytics,” claims our roundtable moderator, Bronwyn Morgan, Founder and CEO of XEO Air.

A World of Opportunity in Geospatial Technology

During STL StartUp week, we caught up with some key industry leaders for whom geospatial technology is a key component of their business. Read on to see how they see the future panning out or watch the discussion here: 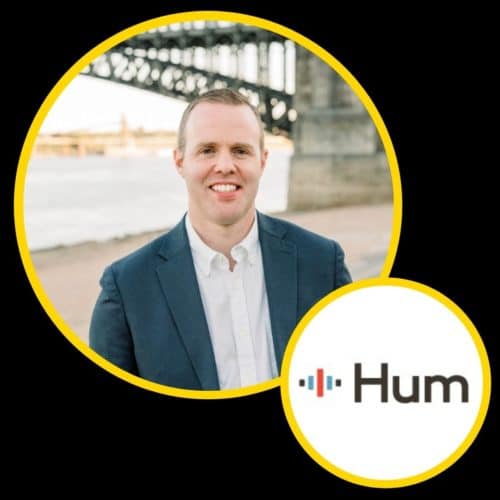 Byron Porter is Founder and CEO of Hum Industrial Technologies, in St. Louis. His company designs and deploys wireless sensors on freight rail cars. This provides improved service reliability when moving anything from packages to cars from point A to point B.

“We’ve incorporated GPS tracking technology and basic mapping into our product. In the logistics and supply chain, everyone wants real time visibility to be able to see when a package is going to arrive.”

“The ability for rail shippers and railroads to see where trains and rail cars are, at any given time, is a massive upside and means they can pass this information on to their customers in a way they’ve been unable to do in the past,” he says.

For startups like his, being able to access customers and get their feedback is an essential resource, he says. Tapping into the resources and mentorship on offer in St. Louis from the likes as Geosaurus and T Rex, have been of great help, Byron says.

He also points to local venture capital firms such as Cultivation Capital which has been investing in this space and opened a geospatial technology fund to help support some of the innovation out there.

The Pandemic Has Brought Some Unexpected Positives 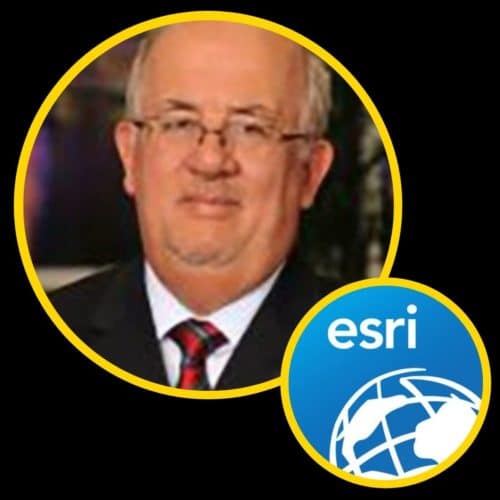 “COVID has dramatically changed everything for airports,” says David James, Lead Account Executive at Esri and with the specific responsibilities within the airport sector. “Airports are having to learn to adapt to unpredictability but this year has given them an opportunity to try some things they haven’t been able to do in the past because they were too busy,” he points out.

“A lot of airports use a crude, paper based process to carry out daily inspections of the airfield to ensure it’s safe. We’re giving them mobile apps that allow airfield inspectors to do their job more effectively, in real time,” he explains as an example.

“COVID has also led to improvements in customer service with the ability for passengers to preorder things like food and beverages and get them delivered at the gate. This can be done by using location technology as a way to provide visibility of where people are in a real time context.” he says.

Planning Ahead to Mitigate Risk 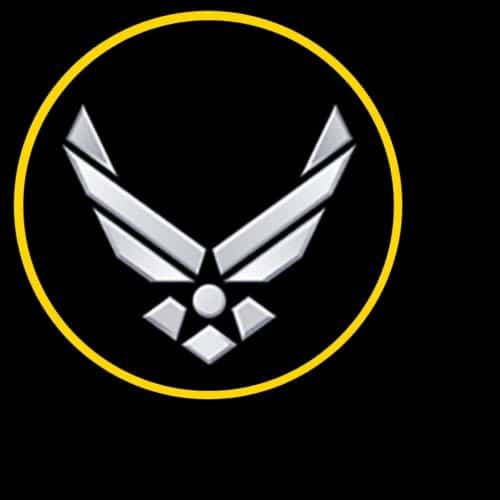 “Supply chain risk management seems to be one of the leading Air Force logistics, geospatial enablement activities today,” he says. There’s been a growing realization about the importance of crisis responses which involve planning and running scenarios in advance to reduce risk by preparing in advance, Richard claims.

“I’m trying to lead the charge on the architecture that backs up technical solutions,” he says.

Richard and David work for huge organizations that have eye watering budgets. So, are there any opportunities for new startups to forge relationships with them?

Richard points to a specific government website which you can click on here, for would-be private partners to reach out to as a starting point. He also established an Air Force geospatial support services IDIQ arrangement. Although contracts have already been awarded, there may still be time for more tie-ups, he says.

Esri has its own startup program to help early stage startups build mapping and location intelligence into their products and businesses. David shares the example of Esri startup partner, Airspace Link, an all-in-one citizen, business and drone delivery services platform.

Mapping the skies for drones is a key area for the future of deliveries, and David sees huge potential for link-ups between drones and airports in which the former would make local deliveries once freight has arrived by plane.

“Airports have really embraced GIS, but typically have few resources to manage the GIS environment, so they contract the work out,” David says. “Airports receive federal funding through the FAA and they’re obliged to offer contracts to at least one small or minority owned business. So, if you’re a startup looking to break into the airport GIS space, there are a lot of opportunities out here.” 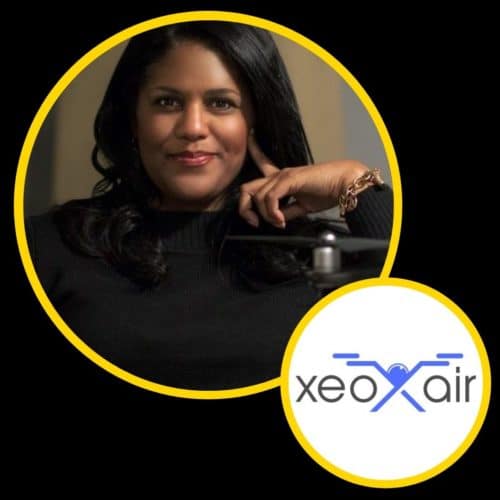 Bronwyn describes her company XEO Air as a startup. It’s also one of the founding companies in the T-REX Geospatial Innovation Centre.

“We know that all kinds of companies which really hadn’t thought about these applications in the past are now starting to use geospatial data,” she says

“Geospatial data is going to be critical as we move forward,” she predicts. “It’s becoming more sophisticated, leading to improved delivery schedules and we’re able to better track and expedite shipments by mapping transit routes and warehouses. All this means better customer satisfaction, productivity and more efficient overall cost structures.”

Bronwyn sees the future as very bright, “As a startup St. Louis founder in the geospatial space, I believe the industry is growing, the blossom is happening right now and it’s a good time to get started. The startup DNA is going to emerge around geospatial and all the things that support it here. Bring it on!”