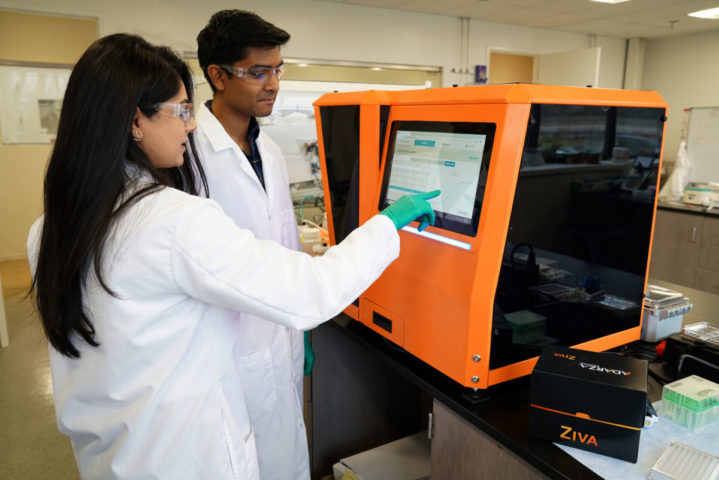 Biotech company Adarza BioSystems has announced that it has raised $25 million in a Series D round co-led by 3×5 Partners, based in Portland, Oregon, and St. Louis-based Lightchain Capital the family office of Scottrade founder Rodger Riney.

Adarza plans to use the funds to support the full commercialization of ZIVA, its automated biological testing platform for academic and clinical research. Scheduled for commercial launch in June, the ZIVA platform will allow researchers to quickly identify inflammation, cardiovascular, and oncology protein biomarkers for disease profiling and drug development. 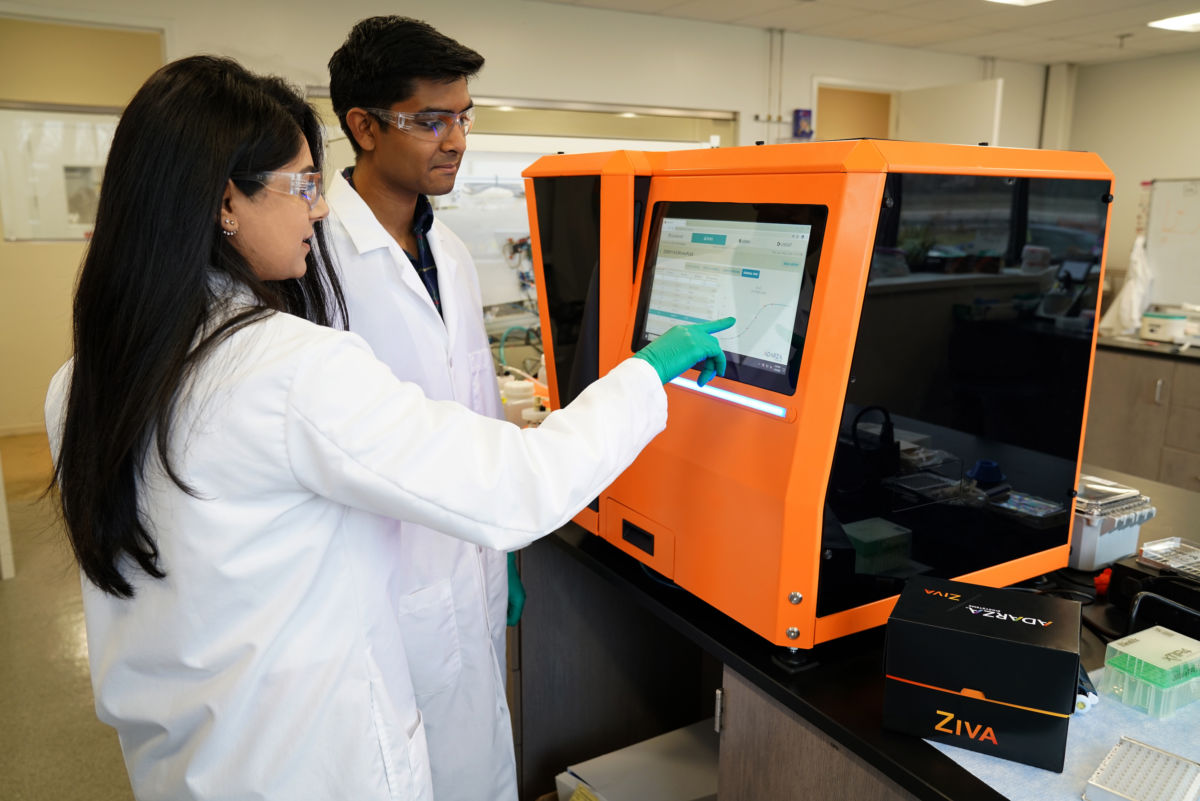 “Other testing platforms fall short,” said 3×5 Partners Managing Director Joe Biller. “Because of its speed, automation, and simplicity, we see immense opportunity with Adarza’s technology, particularly when it comes to drug development and personalized medicine.”

Adarza’s technology includes a bench-top instrument and a portfolio of multiplexed assays that can assess hundreds of protein biomarkers simultaneously from a single biological sample, like tissue or blood, according to Bryan Witherbee, Adarza’s president and CEO. Using proprietary methods to create arrays of biologically active molecules on silicon chips, an endless number of targets can be detected in a single test, including antibodies, nucleic acids, peptides, and whole viruses/bacteria.

With today’s Series D funding, Adarza has raised a total of $54 million.

Adarza is also in the process of expanding its team to support commercialization efforts in 2020.