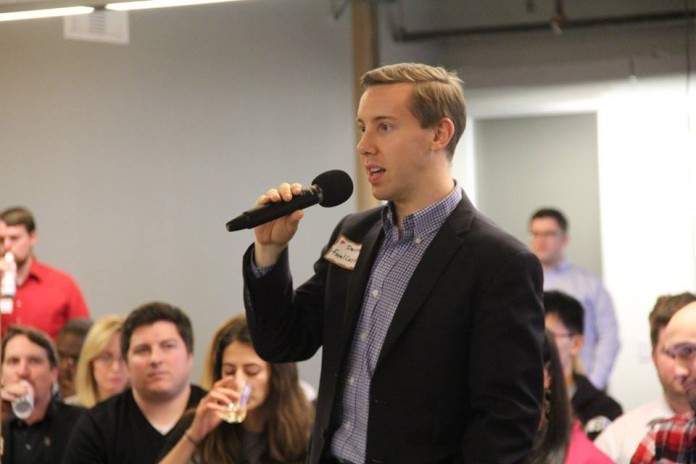 Adarza BioSystems Raises $5 Million in Series B Investment Round

Adarza BioSystems has raised $5 million from a group of investors. The series-B round was led by St. Louis firms Cultivation Capital and Lewis & Clark Ventures as well as the venture capital arm of Siemens.

Eleven St. Louis-area startups were among the 45 companies that pitched investors at this year’s InvestMidwest Venture Capital Forum. The event was held this week at the Ballpark Hilton downtown.

Adarza develops diagnostic testing technology that simultaneously detects and identifies proteins and genetic markers in medical samples. The investment will help the life-science startup expand production at its manufacturing facility in St. Peters and launch its first immunoassay product consumable and instrument platform.

St. Louis will lose a prominent figure in its entrepreneurial community this summer. Dougan Sherwood, managing director of the Cambridge Innovation Center St. Louis sent an email to friends and clients Monday telling of his plans to move back to Massachusetts in June.

He moved from Boston in 2014 to facilitate CIC’s expansion to the Gateway City. Its operation in the @4240 building in the Cortex district was CIC’s first location outside Massachusetts.

Sherwood will continue to work in a leadership role within CIC, which he co-founded, and the cities it expands to. A search for his successor is underway.

More than 40 companies and 50 job seekers on Wednesday attended the Startup Talent Showcase downtown at the T-REX building. The event, organized by PluggedIn St. Louis and Full Circle STL gave both companies and prospective employees time to pitch themselves to the audience. Local startups in attendance included Less Annoying CRM, FocalCast, LockerDome and Appistry. To learn more, read EQ’s coverage of the event.