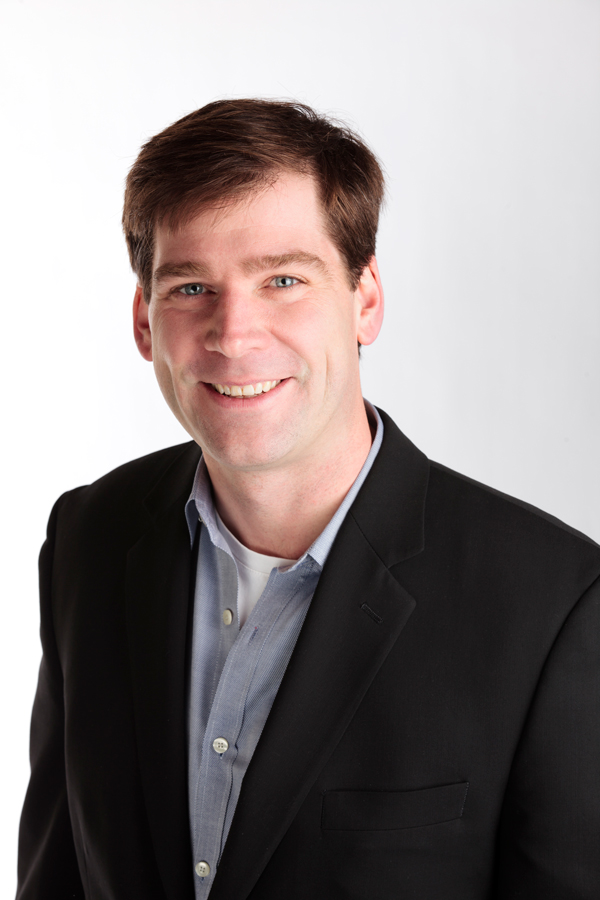 Chris Danforth has his hand in a wide variety Life Sciences investment and non-profit activity throughout the region. Meet the general partner in St. Louis-based venture firm Cultivation Capital's Life Sciences Fund and Managing Director of The Yield Lab.

In addition to the Life Sciences Fund, Danforth serves as Managing Director of The Yield Lab, an AgTech accelerator focused on sustainably increasing the world’s food supply. He’s also on the Board of Directors at the Donald Danforth Plant Science Center.

Danforth was an early investor in Cultivation Capital Tech Fund I, a fund designed to invest in early-stage technology companies. Tech Fund II made its first investment in January, 2015.

Danforth got involved in early-stage investment because he saw that the inherent economic culture that had been the status quo in St. Louis was evolving. EQ caught up with Danforth to talk about his experience investing in the life sciences in St. Louis.

Why did you get involved in early-stage investment at Cultivation Capital?

It became clear that St. Louis was changing. We agreed that we needed—as a region—to figure out what the next phase of St. Louis business would be.

The economy of big legacy companies was shifting, and we realized that we needed to move in the direction where we would bring startups, talent and capital to the region. We wanted to not only help build and create great companies, but also to build the kind of community that attracts young people to St. Louis.

Why invest in Life Science in St. Louis?

There are more PhD plant scientists in St. Louis than anywhere else in the world. We wanted to leverage that and build a startup community. At the same time that I was investing early in Tech Fund I, I was (and still am) also a member of the board of Donald Danforth Plant Science Center.

The conversations I was having with my colleagues at Cultivation Capital were around getting technology out of the Plant Science Center, bringing along investor capital, and also generating broader interest in investing in general life sciences technology. I wanted to fill the gap for seed stage to series A investment—there wasn’t investment in general life science in St. Louis.

Rather than recreating the wheel, we took the model of Cultivation Capital synergy and developed a new fund that shared the same back office as the Tech Fund.

What do you hope to come out of your work on the Life Science Fund?

For all of our companies, our goal is filling that gap of funding them, getting them to the next round. We work with them to further their plans, whatever that might be.

The goal is to help them grow and prosper.

As Managing Director for the Yield Lab, what are some of your short and long-term goals for the AgTech accelerator?

I would like to see the Yield Lab continue on our mission to sustainably increase the world food supply and support St. Louis as a prime resource location for agriculture technology entrepreneurs.

Where can people find you when you’re not in the office?

You can find me spending time with my kids or at the hockey rink helping coach my son’s youth hockey team.