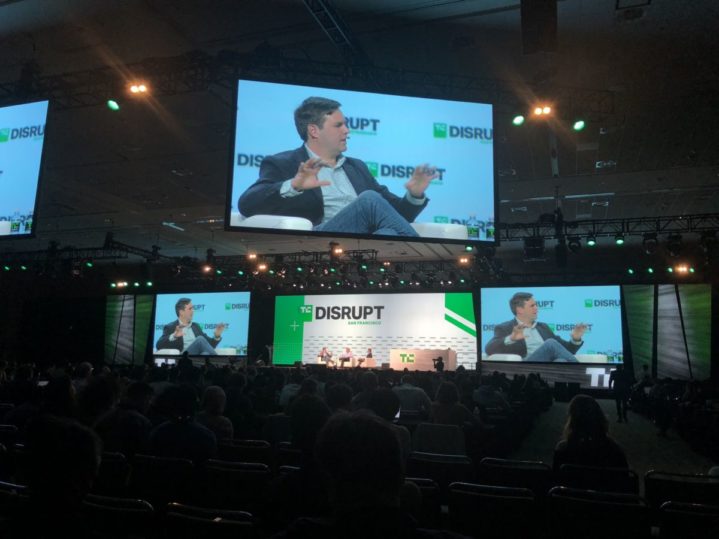 J.D. Vance at TechCrunch Disrupt: Startups Don’t Have To Be in Silicon Valley

Last week, on the main stage at TechCrunch Disrupt San Francisco, J.D. Vance, managing partner of Rise of the Rest explained that the $150m fund doesn’t seek to take a specifically “anti Silicon Valley” stance, “But we do try to highlight the fact that there are also really cool things going on outside of Silicon Valley.”

Check out the full interview video here. Skip to the 2 minute mark for this specific discussion.

Proximity to Customers Is Critical to Innovation

Startups focused on disrupting major incumbent industries such as healthcare, logistics and agriculture stand to do better locating themselves closer to their customer base, he says.

Citing a concept from Steve Case’s book, The Third Wave, Vance says that the next generation of tech companies will be located closer to their customer base. Both predict that the next big tech innovation challenges are in America’s heartland.

“One of the things that’s driving what we expect will be a pretty significant migration of risk capital away from the coast and towards the middle of the country, is the fact that in the next wave of innovation — as Steve would put it — you’re going to see a lot of these harder tech companies, and you’re going to need to be close to some of the customers that are operating those spaces.”