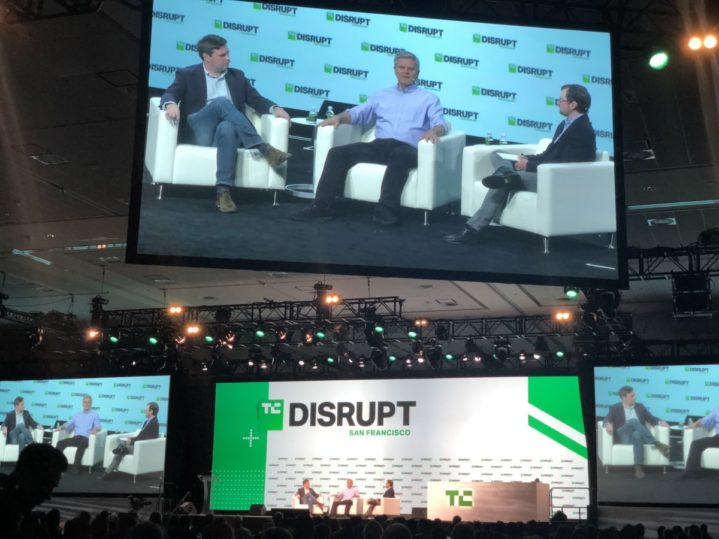 Speaking on the main stage at TechCrunch Disrupt conference in San Francisco last week, the founding partners of the Rise of the Rest (ROTR) fund predicted St. Louis’ AgTech scene will boom in the next ten years.

Check out the full interview video here. Skip to the 6 minute mark for this specific discussion.

The panelists were asked, “are certain regions better equipped to handle certain type of startups?”

J.D. Vance, managing partner at Rise of the Rest, raised St. Louis as a strong candidate city for supporting an agriculture startup.

Steve Case, the former co-founder of AOL and current partner at Revolution, the VC firm behind the ROTR fund, expanded on the topic.

“What you can’t argue is that there’s thousands of engineers who understand farming, that are in St. Louis. They just went through a big merger that lead to dozens maybe, hundreds of people leaving. and wanting to be part of the startup economy. And, suddenly, in 10 years you’ll see an AgTech belt around the St. Louis area.”

Check out the full interview video here. Skip to the 6 minute mark for this specific discussion.

It was striking how closely his prediction echoes the actual history of St Louis’s own startup eco-system. Perhaps he reads EQ?