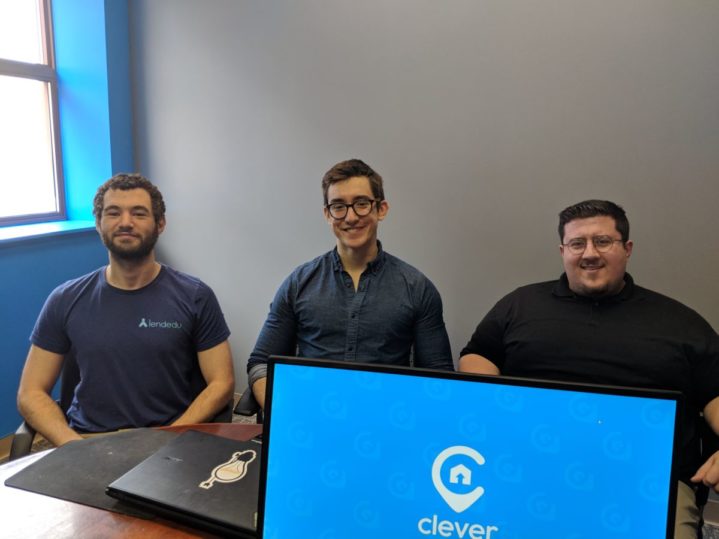 Clever Real Estate has now raised a total of $1.5M in venture capital.

Clever Real Estate, a tech platform that connects home-sellers with top local real estate agents who help sell their home for fees as low as $3,000, has successfully closed a bridge funding round of $1,000,000, bringing the St. Louis startup’s total financing up to $1.5 Million.

The bridge round was led by Cultivation Capital through its Spirit of St. Louis Fund, and follows just 7 months after Clever’s first $500,000 seed round in April 2018.

“Almost all of Clever’s original investors participated in our current round,” says Ben Mizes, CEO of Clever Real Estate. “These are the investors who understand the company’s position best, and their confidence speaks to what our team has been able to accomplish since last April.”

“Clever is disrupting the real estate market by advantaging the consumer,” says Donius. “Ben and his team have executed flawlessly on their vision thus far. It was an easy decision to double down on my investment.”

Founded in a small apartment in St. Louis, Clever’s platform is now available nationwide. Over the last six months alone, the company sold homes in all 50 states, including Alaska and Hawaii, and grew its Partner Network to include more than 2,000 local real estate agents from major brands like Keller Williams, RE/MAX and Coldwell Banker.

Clever now employs an in-house team of 16 people, and plans to use its new funding to hire aggressively for positions in sales, marketing and software development. Most recently, Clever brought on a new Head of Engineering, who moved to join Clever from Gigster, one of the largest software development startups in Silicon Valley.

“Clever’s success so far is also a testament to the strength of the support from St. Louis’ startup ecosystem,” says Luke Babich, Clever’s Chief Strategy Officer. Clever was incubated by St. Louis’ Capital Innovators accelerator, took its first office in T-REX downtown, and last week was announced as a 2018 Arch Grants recipient.