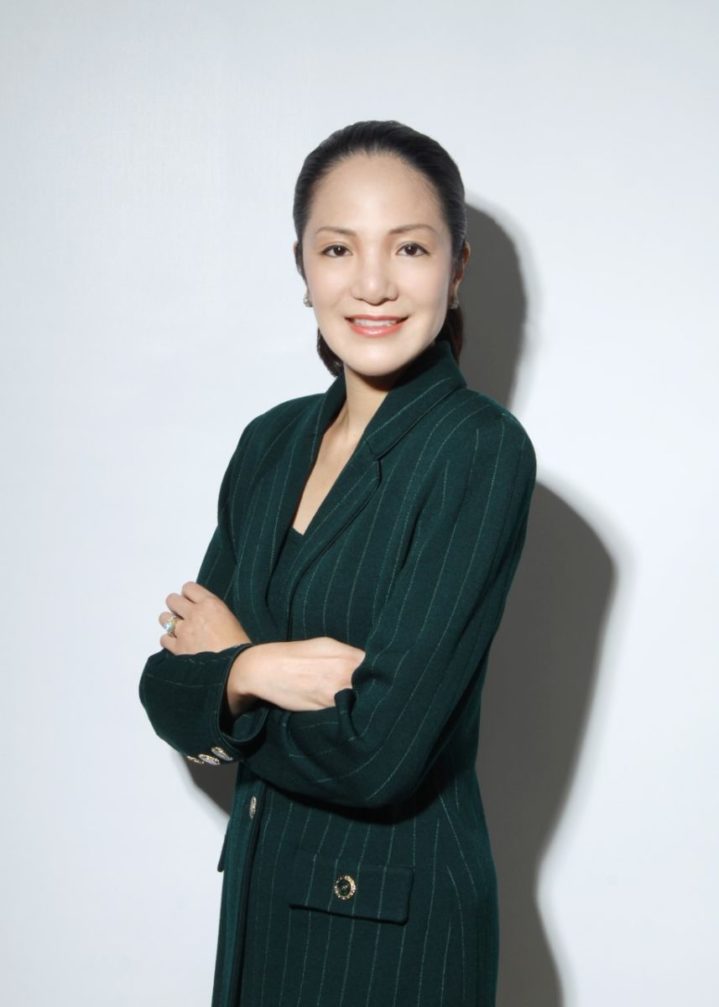 SixThirty brought Jacqueline Ko Matthews and her company, Investment POD, to St. Louis, and Prosper Women’s Entrepreneurs Accelerator Program has kept her connected. Read on to see how she got her start in the FinTech space. 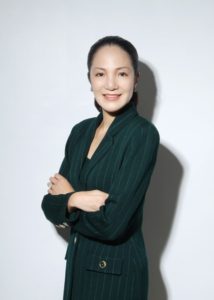 How did you get your start in wealth and money management?

I got my bachelor’s in economics from Wellesley College and my master’s in international economics from the Johns Hopkins School of Advanced International Studies. After Wellesley, I was recruited by Goldman Sachs to work as an investment banker in corporate finance on Wall Street.

I rose quickly and worked with cochair Robert Rubin before he went to become Treasury Secretary. I was part of a pioneering team of nine to spearhead the Goldman investment banking business in Taiwan and China.

It was a startup environment in those days where we worked out of hotel rooms traveling from country to country. It was very exciting as I was able to meet central bank governors, ministers of finance and CEOs of large corporations.

My first deal was a $1.1 billion IPO of China Steel in Taiwan.

What does entrepreneur mean to you?

Without sounding too angelic, the core of an entrepreneur is using their skills and talents and creating a service or product that brings value to society and helps others. What comes with the territory of being an entrepreneur is they have to be comfortable embracing uncertainty and seeing it as an opportunity. On the other hand, an entrepreneur has to be able to balance their strong convictions with continually being able to pivot and being opportunistic rather than egotistical to survive.

What three qualities do you think an entrepreneur should have?

Never forgetting the “why” of what you are doing; conviction; flexibility.

What do you care about (causes, involvements, volunteerism)?

I care a lot about kids being bullied in school and in cyberspace. My 10-year-old daughter was bullied in third grade and it was devastating to her self-confidence and her love of school. She was able to turn it around through her singing and songwriting. Her concerts have raised money and awareness through her album sales against bullying. She got exposure for her work on NBC and was recognized by Senator Mark Warner.

Since the age of 5, I trained to become a professional ballerina, so I love the arts and music, but it is sad to see how artists don’t get paid for their work anymore in the digital age. It is a “dying art.”

What can people find you doing outside the office

Both my kids (son, 12 and daughter, 10) are highly ranked golfers and tennis players. So my hobbies include caddying my kids at a golf tournament at Augusta, Pinehurst, Doral, Copperhead, Seaview and in Scotland. My kids have competed on all the major PGA and LPGA courses. I also love watching my kids compete at the Orange Bowl International, Easter Bowl and Citi Open Future Stars of Tomorrow tennis tournaments and cheering them on.

What’s one thing you want to learn?

I’d like to have time to take a lesson and work on my own golf and tennis games so I can compete with my kids!