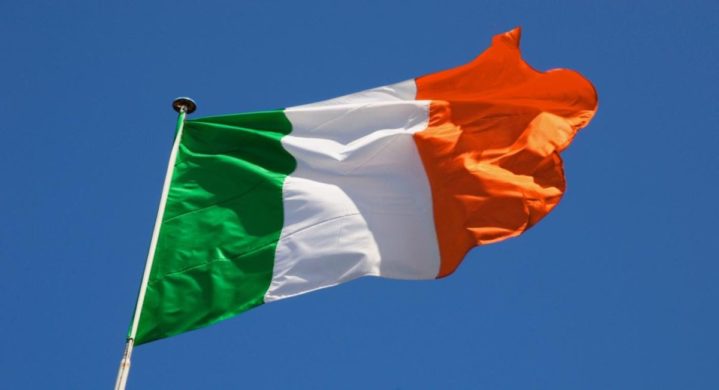 Thirty delegates, made up of St. Louis business and civic leaders, startup founders and innovation community members, travel to Dublin, Galway and Lyon.

Last summer, a group of 23 business and civic leaders traveled to Ireland on a trade delegation. It was upon the invitation of US Ambassador to Ireland, Kevin O’Malley, a St. Louisan who practiced law at Greensfelder, Hemker & Gale prior to his appointment. Over the course of seven days, the delegates met with business leaders in Dublin, Germany and London.

While the primary goal of that trip was to visit the European headquarters of businesses that have a significant presence in St. Louis, a pivotal moment came when the group met with a specific sector of Dublin’s business community: startups. 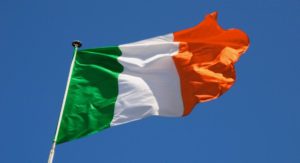 During an innovation roundtable hosted by MasterCard Technologies, the delegates were “blown away by Dublin’s startup community,” says Tim Nowak, executive director of the World Trade Center St. Louis. By the end of the delegation, “we had started putting together ideas on coming back. We thought, why don’t we build a delegation around that, and find ways to strengthen commercial ties?”

A follow-up trip was planned for this summer, this time with leaders and influencers in the tech and innovation community. Led by St. Louis County Executive, Steve Stenger and organized by his office as well as leaders at the World Trade Center St. Louis, the St. Louis Economic Development Partnership, the St. Louis Regional Chamber and the offices of St. Louis Mayor Francis Slay, the delegation is a mix of top leadership from some of St. Louis’ largest enterprises, startup founders, leaders of entrepreneur support organizations (ESOs) and civic leaders.

When putting together the list of invited delegates, Nowak says, “We really tried to do so with an eye toward the leaders who could speak to the innovation story going on here in St. Louis. We wanted a group of people who are immersed in this story.”

Three Cities, One Goal
The purpose of this year’s delegation is to “strengthen commercial ties through innovation in three cities with which we share a unique relationship—Lyon, Dublin and Galway,” says Nowak.

St. Louis has long-standing relationships with Galway and Lyon, both sister cities to St. Louis through the Sister Cities International program. Those relationships have been in place since the 1970s, and there’s now an effort to find ways to enhance them.

An innovation seminar and shared discussion will take place in each of the three cities. Following tours of local startup accelerators and innovation centers, panel discussions moderated by St. Louis delegates will bring together St. Louisans and local community members.

Each city’s discussions will follow a theme: bioscience in Lyon, FinTech and IT in Dublin and AgTech and Tech in Galway.

The delegation begins in Lyon, France on July 10, travels to Dublin July 12 and wraps in Galway on July 15.

Follow our coverage of the St. Louis delegation to France and Ireland here on EQ and on social media.