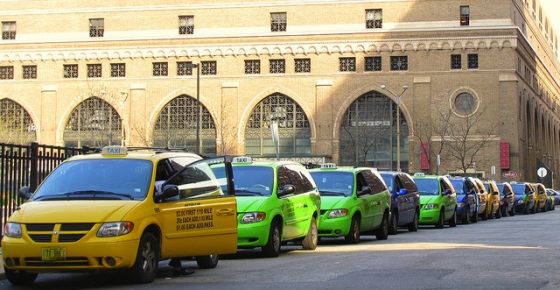 Have you been trying to follow the contentious ridesharing debate in St. Louis but had trouble keeping track of all the events and people involved? Don’t despair–here is EQ’s weekly update on everything that happened in St. Louis with Uber, Goober & Co. 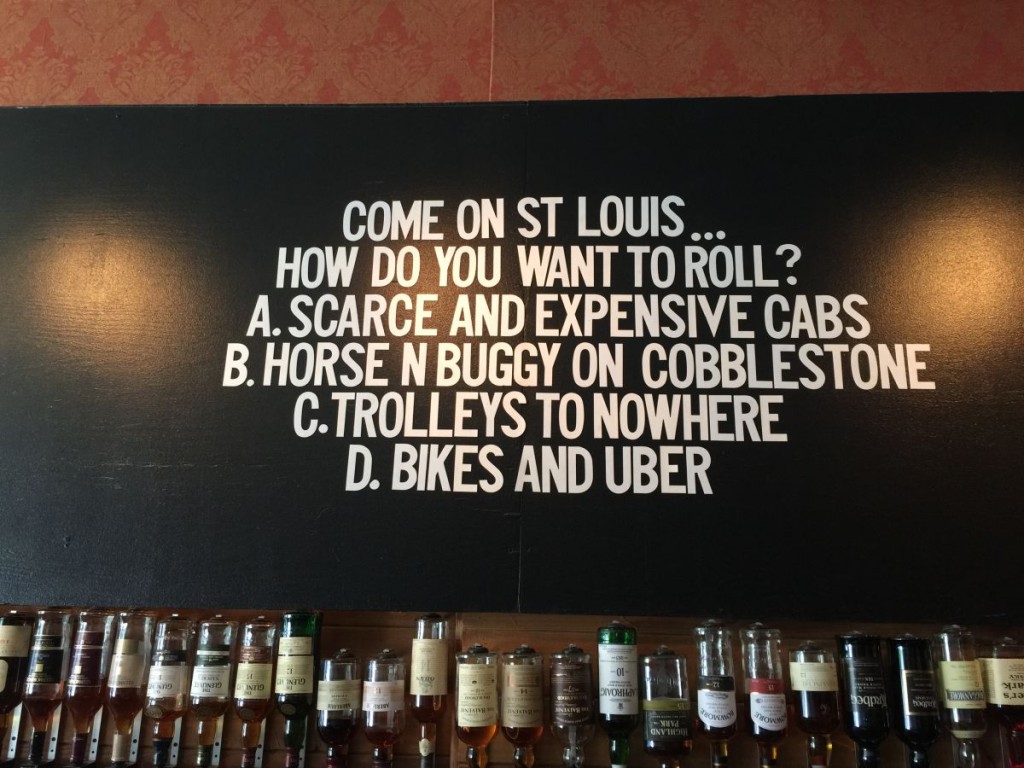 .@MayorSlay expected to issue revised code on ride sharing midday today. Here's to hoping he and @StengerSTLCo agree! Almost there..

That’s it for this week from EQ about the ridesharing debate in St. Louis. We will keep you up to date with the latest news about Uber and Co. via weekly roundups as news occurs.