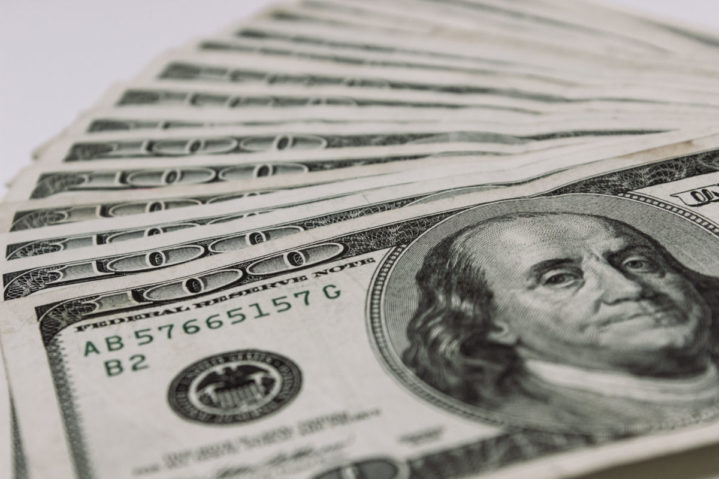 Brian Matthews of Cultivation Capital looks at how much venture funding was raised by startups in the top 15 Midwestern regions.

When assessing the vitality of an entrepreneurial ecosystem, an important factor to consider is the Total Venture Funds Raised by the startups within that city or region.

This metric provides an unbiased reflection of how the market values each of the companies within an ecosystem. This “market value” is particularly impartial for Midwestern startups that look outside of their hometown to raise capital from results-driven venture capital firms.

This is arguably a better measure than the more subjective variables often used by media companies and nonprofits that rank cities’ startup ecosystems.

From 2015 to 2016, venture funding declined – both in terms of number of deals and total capital invested. Nationwide, venture funding was down 15%. Although the Midwest mirrored this nationwide trend, with a 21% decrease in venture funding, a few cities in the central corridor saw increases in total funds raised last year.

Utilizing Crunchbase data, we look at how much venture funding startups in the top 15 Midwestern regions raised.

A region must have several early-stage companies receive funding to increase the opportunity for success at later stage “A”, “B”, and “C” funding rounds. Let’s take a look at the number of startup companies found within CrunchBase by region and the percentage of companies that have received funding within the last year.

* Registered startups is the number of companies listed in CrunchBase. Typically they have all raised money previously to be on the list.  Milwaukee and Louisville did not have complete data so they are not included on the list.

While the Total Venture Funds Raised statistic mentioned previously is largely comprised of a few high-dollar financings that took place that year, the Percent of Startups Funded in 2016 accounts for all financing events, large or small, equally. Thus, this statistic reveals more information about the number of deals throughout the entire ecosystem, including everything from angel seed funding to later-stage institutional investment.

Additionally, the Total Number of Registered Startups is highly correlated with the total 2016 Funds Raised (R-squared value of .9731). This may indicate that having a critical mass of early-stage companies increases the potential for successful fundraising.

Possibly the most accurate way to rank each region’s fundraising success is by dividing Total Venture Funds Raised by Total Population.

Using the Total Venture Funds Raised divided by MSA Population method, Minneapolis and Chicago remain 1st and 2nd on the list, although their positions flipped from 2015 to 2016. Nashville, St. Louis, and Cleveland rounded out the top 5.

It appears that population size, which contributes to a region’s human capital resources and overall economic strength, enhances a region’s ability to deliver venture-backable companies. The MSA population of the regions in this study is highly correlated with both the Total Number of Registered Startups and the Total Number of Startups that Received Funding in 2016 (with R-squared values of .9423 and .9428, respectively).

Thus, MSA Population a good proxy for the number of fundable startups in a region. The more fundable startups a region has, the more “shots on goal” it has to generate companies that reach later-stage funding rounds and successfully exit.

More “shots on goal” can be accomplished by developing more accelerators per capita than competing regions. That said, the accelerators must succeed in developing venture-backable companies. I am of the opinion that a region should develop accelerators that can leverage the expertise of local corporations and universities.

For instance, St. Louis’ expertise lies in Agriculture Technology, Financial Services Technology, Cybersecurity, and Life Sciences/Biotechnology. St. Louis has accelerators which support each of these industries: The Yield Lab, SixThirty FinTech, SixThirty Cyber, and BioGenerator, which make investments in over 30 new companies each year.

Here are the conclusions that I gleaned from the numbers:

For a deeper look at St. Louis’ venture capital investments of 2016, read our earlier report on EQ.