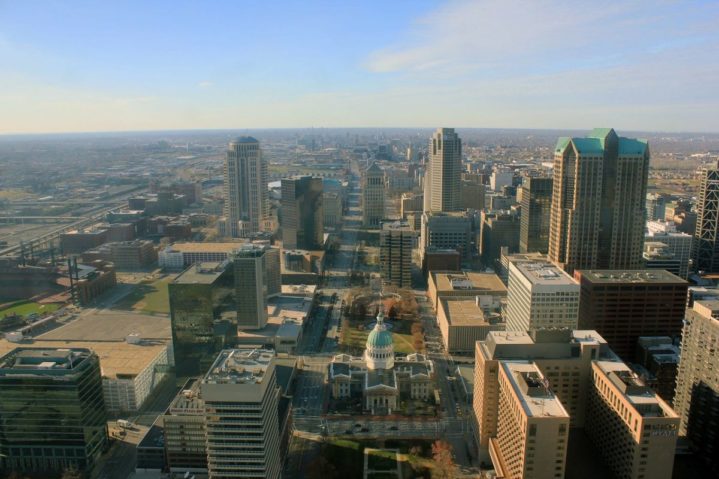 2016 was another very good year for St. Louis startups receiving venture capital. Brian Matthews of Cultivation Capital walks us through the numbers.

2016 was another very good year for St. Louis startups receiving venture capital. The total amount of venture capital received by companies in the St. Louis region exceeded $290,000,000.  This compares to the 2015 total of $258,000,000 or a 12.5% increase year over year.  As in my report from last year, all of the data reported is from Crunchbase.

The top 12 companies based upon money raised in 2016 are:

Note: Galera Therapeutics, a cancer drug startup born out of research in a lab at Monsanto Co., raised $57 million, but is registered in Crunchbase as headquartered in Malvern, PA and unfortunately is not a part of this year’s data.

Since I am focused on software technology for Cultivation Capital, I am disappointed in our overall performance within the region for hardware/software technology. Congratulations to Washington University, BioGenerator, Cultivation Life Science Fund, MTC, Rivervest, and all of the other life science/biotech supporters for a fantastic year! We will try to outgrow you next year.

I had forecasted that 2016 would see $300 million in venture capital raised across 75 deals for an average of $4,000,000 per deal. I was pretty close on the $300 million raised number and exceeded the $4 million average deal, but I was disappointed in the total number of deals that got funded in 2016.

This is something we need to be concerned about and watch in 2017. I also expected two to four exits in 2016, but two of the deals I was forecasting entered into strategic relationships with their future acquirers that pushed the exits out at least 18 months.

This trend of fund growth grew again in 2016. This increase in the number of funds and investable capital should make 2017 another exciting year for startup company funding and for early-stage job growth within the St. Louis region.