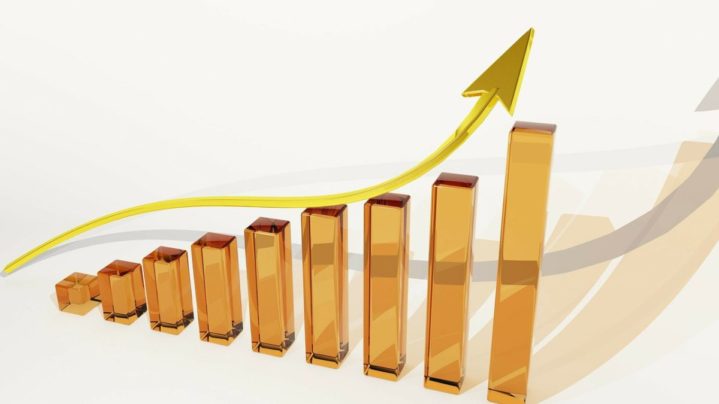 2016 Was a Very Big Year for New Venture Funds Launched in St. Louis

2016 was the best year for launching new venture funds in St. Louis history. Read on for this and more highlights from the year from Cultivation Capital's Brian Matthews.

2016 was the best year for launching new venture funds in St. Louis history. RiverVest, Cultivation Capital, and Lewis and Clark each raised new funds for the second consecutive year. Both SixThirty and The Yield Lab launched new accelerators in 2016.

The bioscience and plant science funds are:

The software technology funds are:

Since 2012 St. Louis venture funds have launched 11 new funds and seven new accelerators and have raised over $500 million.