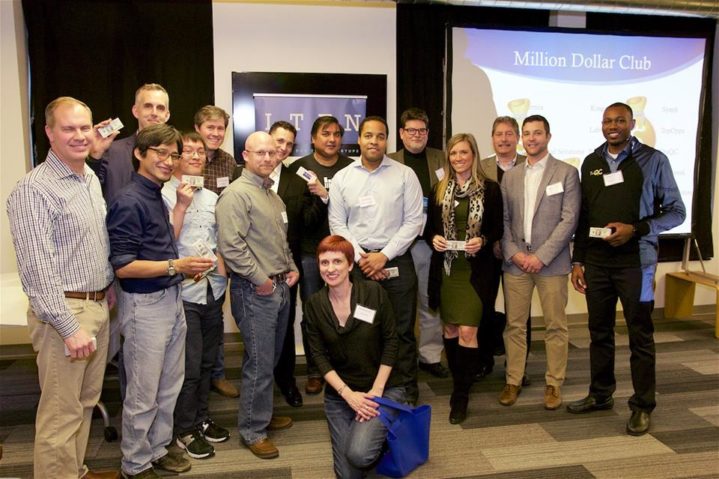 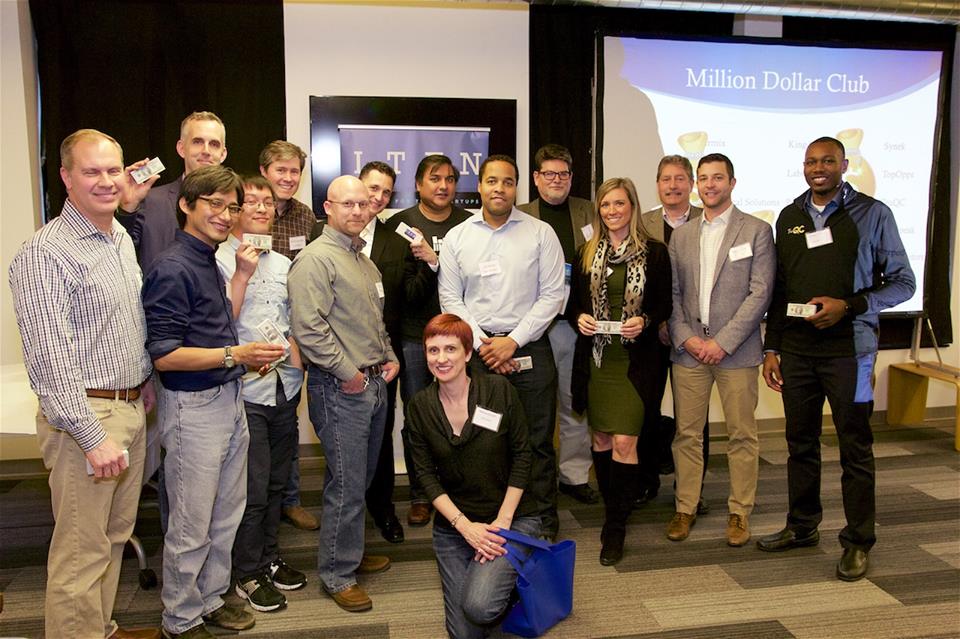 St. Louis-based Capital Innovators announced a new platform this week that allows startups to hire chief executives for part-time work. Under the program, called Triumph C-Suite Solutions, companies can hire CEOs, COOs, CFOs, CMOs and CTOs for as little as one day a week at a rate of $50 to $100 per hour.

Recently, Capital Innovators has been ranked among the best startup accelerators in the country. Last month, the company announced a partnership with marketing services company Maritz and a move into the @4240 building in the CORTEX district.

The Next Generation of Hackers

The program will also provide after-school coding clubs and will lead field trips to area startup companies and co-working spaces. The program is GlobalHack’s first expansion into youth education. The director of the program, Michael Palmer founded Code Red Education, which won an Arch Grant in 2013.