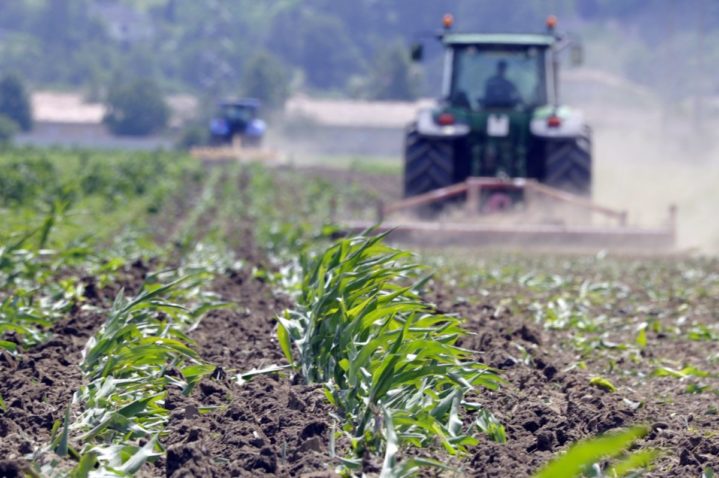 BlueOrb Wants to Make Us Healthier Through Safe, Smart Crops

BlueOrb's mission is to use nanotechnology and genetics to help farmers create more abundant, safer, and healthier crops. Here's why its Indian-born founder Umesh Vekaria is creating his company's global headquarters in STL.

BlueOrb’s mission is to use nanotechnology and genetics to help farmers create more abundant, safer and healthier crops.

“We are into research and development for greener and safer production for better living, especially farming and plant science for food and healthcare,” explains company founder and CEO Umeshkumar Vekaria. Ultimately, he says, “It can give us a better lifestyle by having healthier farm produce.”

BlueOrb is a subsidiary of Lacgene Technologies, which is based out of India. Vekaria says that its St. Louis location serves as his company’s global headquarters, while the parent company in India will focus on in-country business.

Right now, Vekaria’s position within BlueOrb and Lacgene is a busy one. He’s supporting the company as BlueOrb’s founder and CEO in the States; meanwhile, Lacgene continues to support BlueOrb’s development with their staff and company resources.

Lacgene was originally trying to expand in Canada when Vekaria first encountered the company, but it didn’t work out. However, it worked out for him personally, as they offered him a partnership and CEO position for his help expanding Lacgene in the US, which would be a platform for the company to do business globally.

And with Vekaria’s 20 years of experience in several industries, plus his own history of running a business, he was up for the challenge.

When it came to finding a headquarters location for the new subsidiary, Vekaria says there were quite a
few options. BlueOrb decided to participate in SelectUSA, a US government-wide program aimed at attracting international businesses and investment to the US.

For Vekaria, it was an invaluable way to explore the country’s regions and find the right partnership that would help BlueOrb thrive. Along the way, the subsidiary met with 25 states at the program’s annual summit, identified 12 for a shortlist, and then visited nine.

Missouri, Wisconsin, and Texas made the top-three list, thanks to their resources, potential, support and ability to meet BlueOrb’s needs. Wisconsin’s emphasis on organic agriculture was a particular draw. 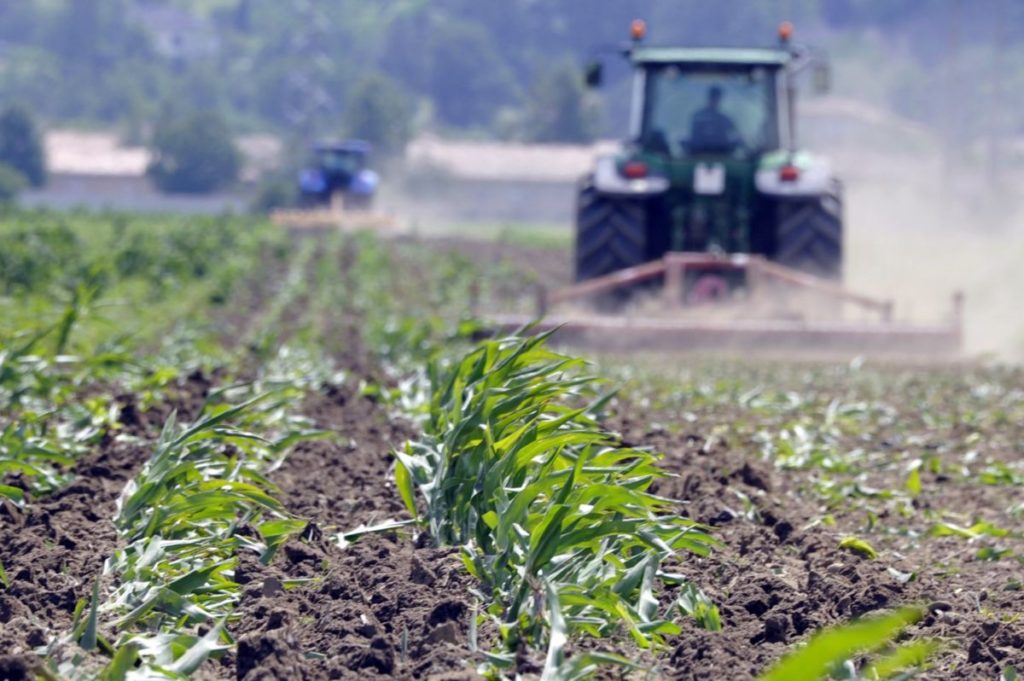 However, Missouri won out. St. Louis’ main draws were its resources for “our product, company, and research.” Having the Mississippi River as a “water transport corridor is huge,” Vekaria adds.

Plus, he explains, the Donald Danforth Plant Science Center, which is world-renowned for its plant science research and development, and St. Louis’ agricultural business scene with giants like Monsanto, contribute to the “region’s focus on agricultural products and development—and creates a spotlight for agri-business in the area.”

Agri-businesses, of course, like BlueOrb. The focus on AgTech also means that there are plenty of skilled employees trained in those fields already in the city.

Helix in particular has been a huge boon for BlueOrb. “Helix has lot to offer startups,” Vekaria says. “For us, Helix has done a quick allocation of the space for our startup and directed us to different resources we need and helped us establish [ourselves] as soon as possible.”

Vekharia adds that the incubator’s programs for grants, learning, and professional support will be something that BlueOrb explores in the future.” He is also looking forward to joining the St. Louis Mosaic Project (something the startup hasn’t quite gotten around to yet, but he knows it will be a valuable resource that the company can draw on as it establishes itself in St. Louis and the US), especially as BlueOrb, gets to the growth stage where it begins to create jobs in the St. Louis market.

Breaking Into the Market

Creating a solid presence in a new market isn’t without its challenges.

“The main issue we are facing is [bringing] our experienced and trusted key personnel from India to start establishing a lab and production facilities.” This part is in the works, Vekharia says.

After those facilities are established, creating jobs can begin—as many as 30 in St. Louis in the near future, he says, followed by “many indirect jobs in the long-term business model.”

Next up will be establishing BlueOrb as a trusted product brand in the States, something that will happen, Vekharia says, largely after “positive field trial results” from American farming groups. After that comes an important step entrepreneurs know all too well: refining the business model.

When it comes to competition, however, Vekharia says that BlueOrb is distinct.

“We have completely different concepts and ways of handling our target,” he says. Of course, chemical-based fungicides and other similar products are in direct competition, but Vekharia sees the bright side: The competition only helps BlueOrb find ways to develop stronger as a company and product.

The company is now focused on establishing lab and manufacturing facilities, likely in one of the city’s incubators, Vekaria says. Ultimately, he adds, his big vision is to bring BlueOrb’s environmentally friendly and safe products, “to as many farmers and families as possible,” which will result in better farms and produce., and, in turn, also reduce the amount of harmful chemicals in the food supply—plus the incidence of serious disease, he says.

Plus, a healthier population means lower healthcare costs across the board. “For us, the world would be healthier and safer than it is now if we can achieve our goal.”