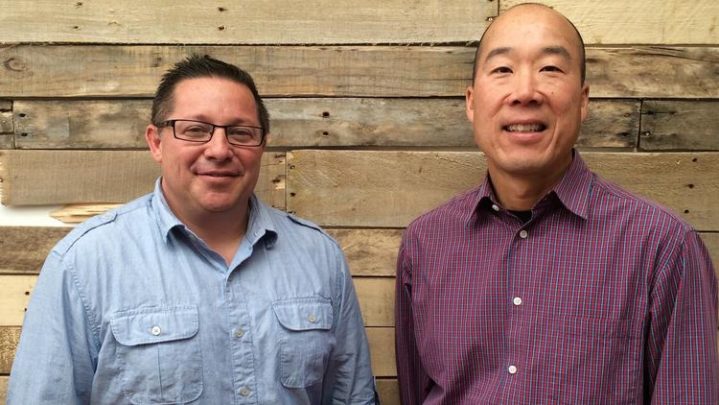 Stadia Ventures, the two-year-old sports-focused business development firm and accelerator that helps early stage sports startups connect with investors, announced it is moving its headquarters into the [email protected] building in the Cortex Innovation District next month.

Stadia Ventures, the two-year-old sports-focused business development firm and accelerator that helps early-stage sports startups connect with investors, brands and teams, today announced it is moving its headquarters into the [email protected] building in the Cortex Innovation District next month. Since Stadia started in 2015, its headquarters have been located in T-REX downtown.

“We’re thrilled to move into the Cortex district inside CIC and further engrain Stadia in the growing St. Louis startup ecosystem,” said Art Chou, Stadia Ventures co-founder and Managing Director. “T-REX and CIC play vital roles in the entrepreneurial ecosystem and we look forward to continuing to support both facilities, holding events such as our Spring 2017 Finalist Pitch Day event  at T-REX in late February.”

T-REX, which plays hosts to over a dozen entrepreneur support organizations, has been home to almost all of St. Louis’ startup accelerator programs. Prosper Women Entrepreneurs Startup Accelerator, SixThirty and SixThirty Cyber accelerators and the Purina PetCare Innovation Prize are based in T-REX, with the Yield Lab accelerator also having a T-REX office. Capital Innovators, previously headquartered in T-REX, moved to [email protected] in 2016 as part of a partnership with Maritz, Inc.

“The Stadia Accelerator has been a game-changer for our business,” said Joe Shuchat, founder and president of Winning Identity, a Stadia Ventures portfolio company and accelerator graduate. “The guest speakers they’ve brought in have been world-class industry leaders. The advisory team has put us in a position to take our business to the next level.”