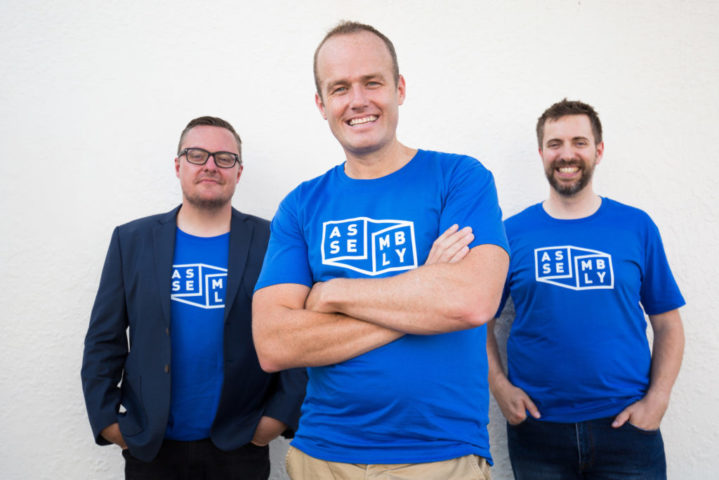 Assembly Payments, formerly known as PromisePay, announced yesterday it will power payments for Gumtree Connect, the eBay-owned local classifieds site. The new service transforms Gumtree from a classifieds site to an on-demand marketplace for the first time, thanks to the addition of secure in-app payments as well as reviews and recommendations.

The Gumtree partnership comes after two years of exponential growth for the startup. Since launching in 2014 as PromisePay, Assembly Payments grew its revenue 25% month over month in the past year, doubled the number of direct sign-ups every quarter and tripled its headcount.

It now powers payments for 100+ platforms across the US, Australia and New Zealand including Airtasker, hipages, Flippa and Carsales.com.au. Based in Melbourne, the company’s North American headquarters are in St. Louis, led by North America President Doug Wilber.

Gumtree Connect launched yesterday in South Africa, where Gumtree has six million monthly active users. The service connects homeowners with service providers, letting homeowners receive quotes, schedule and manage appointments and make payments, all from the app. South Africa is among the fastest-growing on-demand economies in the world, and also has one of the highest levels of mobile commerce penetration, creating an ideal environment for on-demand home services.

Gumtree, which was acquired by eBay in 2005, is the number one classifieds site in the UK, Australia, South Africa and Singapore, as well as being the largest aggregator of service providers in South. It selected Assembly Payments after an extensive global search to identify the best payments provider.

“Assembly Payments was chosen after a lengthy global search for the ideal payment partner. Their expertise in areas such as fraud, chargebacks, compliance, escrow and customer support has meant they are a great fit for Gumtree,” said Andre Hugo, Head of Verticals at Gumtree.

“What we wanted to do is to make the process of connecting, communicating and paying for services much easier for the consumer, while simultaneously making it much easier for service providers to generate leads, perform the work and get paid. With Assembly Payments, payment for home services is simpler and safer than ever before,” Hugo said. 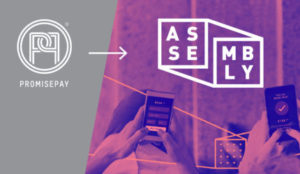 Assembly Payments co-founder and CEO Simon Lee commented on the selection by Gumtree, as well as the company’s name change from PromisePay: “Gumtree is one of the most respected marketplaces in the world, and part of the world’s largest classifieds marketplace in eBay.”

“For them to look over the world and choose Assembly is hugely gratifying. Giving Gumtree the ability to provide safe and secure transactions on mobile and online gives them a massive advantage over competing marketplaces in the home services space.”

“With today’s launch we’ve been announced on the global stage. The change to Assembly Payments is also a reflection of our growth. We’ve broken apart the entire, dysfunctional legacy payments system and rebuilt it for the modern world.” says Lee.

Assembly Payments has raised a total of US$13.3m in funding from Australian tech VCs Rampersand and Reinventure, St. Louis venture capital firm Cultivation Capital, 99Designs co-founder Mark Harbottle, and the world’s largest auto marketplace Carsales.com.au. The company is also a graduate and portfolio company of SixThirty, a FinTech accelerator based in St. Louis.