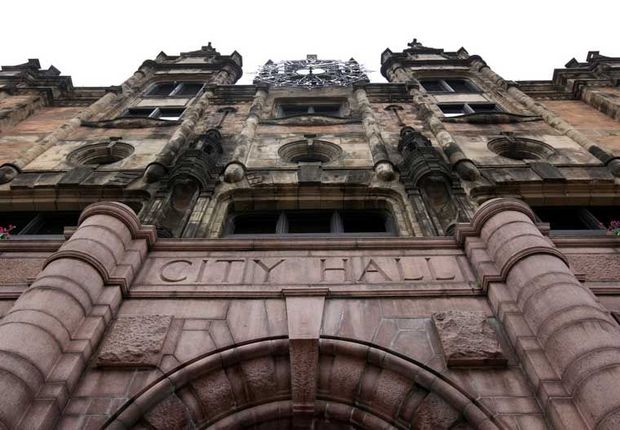 St. Charles County ranks best in the state for tech job growth and is the only Missouri county to land in the top 25 nationally. That’s according to research by the Progressive Policy Institute, which based its rankings on the number of information and technology jobs added between 2011 and 2014 and relative to the size of the local economy.

PromisePay, an 2014 alum of fintech accelerator, SixThirty, has been named one of the 50 “emerging stars” on the global Fintech 100 list, which is published by H2 Ventures and KPMG.

PromisePay provides a payment platform for online marketplaces. The company has offices in St. Louis, San Francisco and Melbourne, Australia.

Making payments to the municipal court just got easier for some city residents. The St. Louis City Municipal Court launched a service this week that allows defendants enrolled in gradual fee-payment plans to pay and receive subsequent court dates online.

Cultivation Capital principal Allison Carmen declined to disclose how much the venture group contributed to the deal, but called it the “largest initial investment Cultivation has made to date.”

Monsanto Growth Ventures is looking to invest $150 million in startups by 2020.