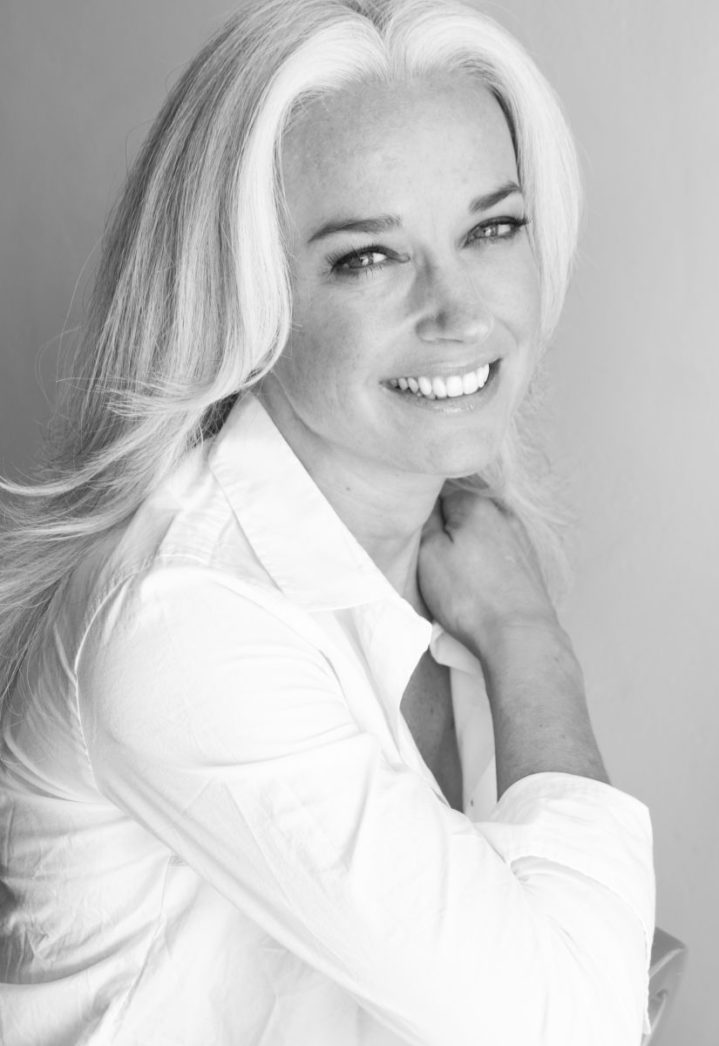 How the Startup Ecosystem in Downtown St. Louis is Growing into an Innovation District

Kelley has served DSI as Chief Operating Officer after arriving in 2013 as its Senior Director of Marketing and Communications. Kelley will succeed Doug Woodruff, who is moving on to a senior business position with Wexford Science and Technology, LLC.

We caught up with Missy on her vision of what Downtown St. Louis can and should be and what that means for our city’s entrepreneurs.

What is something you’re excited about as you step into this role?

I’m very excited about pushing forward the vision that the “best of everything is Downtown.” My goal is that Downtown will be the best neighborhood–the best place to go for entertainment; the best place for diversity, the best innovation and business district in the region.

We’ve been working on aspects of this for years, but I think we’re getting to a tipping point. There are over 150 companies at T-REX now, Industrious has opened, Lab1500 is there. That means there are different approaches to helping entrepreneurs at all stages of their businesses.

What are the biggest issues Downtown is grappling with right now?

It’s also very easy to embrace the perception you get from the news. Downtown is a complex place with lots of layers. I encourage people to take a fresh look and be open to the fact that it has things to offer.

What should startups and small business owners know about Downtown STL Inc.’s role in building on St. Louis’ reputation as a hub for innovation and entrepreneurship?

First, for people considering starting or taking to next level, Downtown is where it’s at. There’s a whole support system in place, to help entrepreneurs go from idea to small business and then to take it to the next level.

There’s an entire ecosystem built around starting small businesses Downtown. The energy around it is itself a resource. Downtown STL, Inc. continues to support Arch Grants and T-REX financially.

Working closely with Cultivation Capital, T-Rex, Arch Grants and other partners, we are looking at how we can package Downtown as an innovation district. It is one already, but we are working to get the word out that this is the place they can make it happen, and putting forth our own time as well as financials. Economic development is a high priority.

What role do you think the startup community plays in shifting perceptions of Downtown?

A manufacturing facility will bring more. Things like retail then become more viable. That’s when you see people staying Downtown after 5pm and coming down on weekends and staying after a Cardinals game.

People begets people. That’s why things like the fashion incubator are so important.

What do you hope to see Downtown achieve in the next 5 years?

What I think is important about that goal is that it came together organically from the startup community working with organizations like ours and Cultivation Capital, and other supporting services. And we’re all working together to make it happen.

That’s the kind of thing that takes place in an urban coare where there’s a lot of people focused on growth and making it a more inviting place.

Where can people find you when you’re not Downtown?

With my kids; we love to go to Forest Park. We came downtown this weekend and went to Flamingo Bowl.

We will also have an apartment downtown at the Arcade Building in December. There will be some commuting because my kids go to school in the County but this will be a place we can immerse ourselves Downtown over breaks, summers and on weekends. I’m excited to give them the urban experience.

Missy Kelley is a graduate of Truman State University and the Olin School of Business at Washington University, where she earned an MBA in 2001. Her professional career highlights in the St. Louis area include senior managerial and marketing positions with Energizer, Coca-Cola and Express Scripts. Prior to being recruited in 2013 to DSI (then known as the Partnership for Downtown St. Louis), Kelley served as President and Managing Member of Monarch Marketing, a full-service marketing firm specializing in brand development, marketing strategy and public relations.