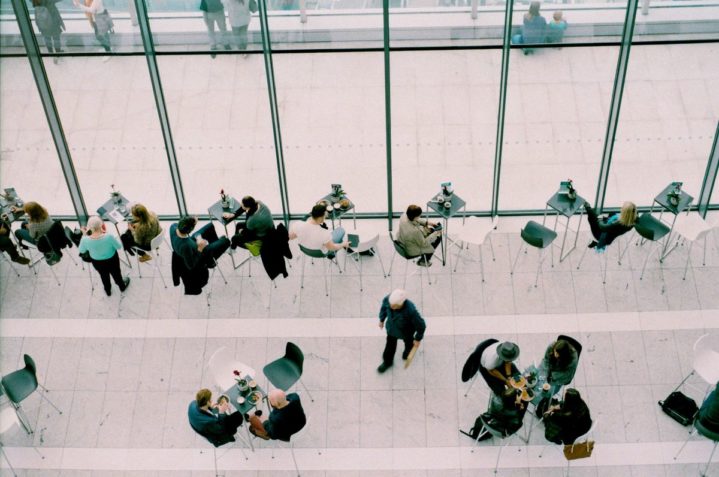 St Louis’ unique ecosystem of incubators, accelerators, competitions and startup facilities is working. Not only does it transform startups into thriving businesses, but it also produces a new generation of successful entrepreneurs. It’s a cadre of women and men who can speak from their personal experiences and help other entrepreneurs.

Recently, the Capital Innovators alumni were able to do just that: share their thoughts on the habits that carried them through the accelerator and that keep their momentum going. 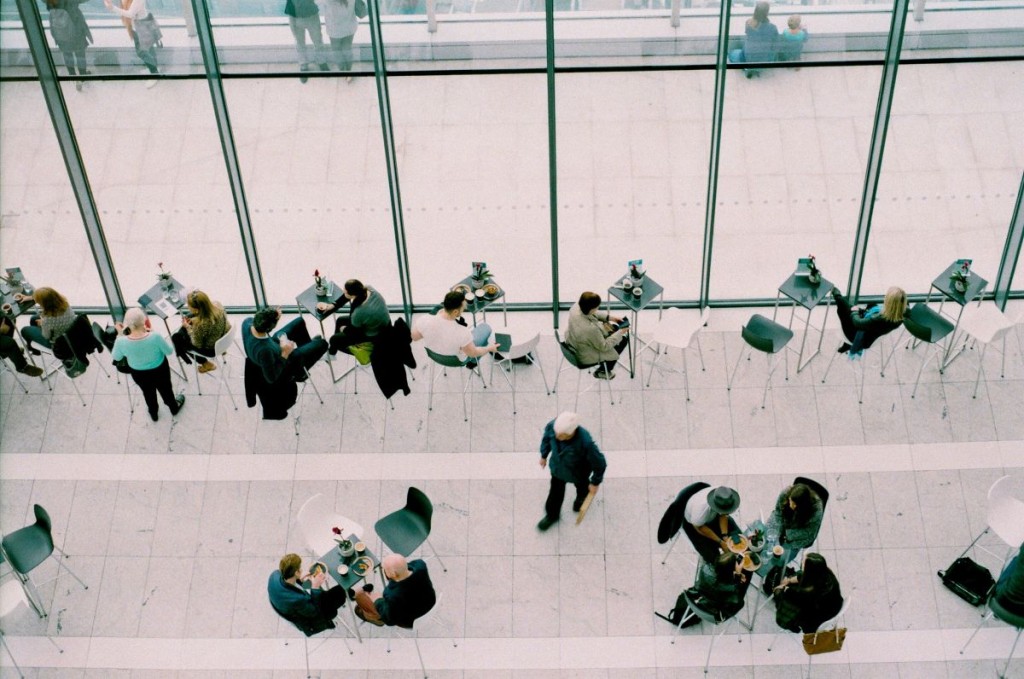 Size Everyone Up (Including Yourself)

“Do research and see who the mentors are. The mentors were such a big asset for me. Take an honest look at yourself and see where your weaknesses are. Ask yourself, “Do these mentors fill these gaps?” If they do, great. If they don’t, maybe reconsider that accelerator. It’s important to ask before going down the application process.”
Sarah Badahaman, HIPAAtrek, Capital Innovators Class Fall 2014

Perk Up Your Ears (Then Plug Them Up)

“During the class, I started listening to podcasts. It was almost the same thing as getting advice from a mentor, but you were hearing it come through another entrepreneur. It helped hearing another person’s advice and what success they had. You should always appreciate what they have to say. It opens you and up and lets you have an open mind about it. I found myself listening to Andy Frisella and Gary Vaynerchuk.”
Josh Moulton, Need Fixed Parts, Capital Innovators Class Fall 2015

“Maybe the biggest thing, is to not actively seek out ego strokers. Don’t ask 30 people the same question and look for the one who tells you what you want to hear. That is until they tell you no and then you look for someone else to listen to. Judy warned us to not do that. Instead, go ask two to three people a question. Average the responses and weigh out the advice. Find core mentors, even if they disagree with you and listen to them.”
Sarah Badahaman, HIPAAtrek, Capital Innovators Class Fall 2014

Pull the Trigger (Because You’re in Charge)

“Weigh advice with the context of where the person is coming from. Ask yourself, ‘Why are they telling me this? Is it because I’m not communicating well, or is it their personal prejudice?’ You have to know where the perspective is coming from. Then decide. Ultimately, the decisions you make in business are your own. You get a lot of advice, and some is conflicting. That’s just life. The decision is yours. You have to weigh it.”
Jim Koetting, PFITR, Capital Innovators Class Fall 2014

“The Capital Innovators’ program is almost like a support group. If you don’t tell them [the rest of your class] what’s wrong, they can’t help you. You can’t worry about hiding stuff. Anyone in that room could be able to help you, if you’re open. The businesses are all different, but they may have experienced a similar situation and tell you what helped. There’s a lot of support within the businesses. Reach out to other companies in the class. They won’t sugar coat their feedback, and it may help. It’s like a support group, but a support group for success.”
Josh Moulton, Need Fixed Parts, Capital Innovators Class Fall 2015

Play the Long Game (Because You’re All In)

“Cultivate patience. Patience is not born. It’s environmentally introduced…You have it as a result of personal discipline and willingness to seek out the next big thing. You have to have an acceptance of delayed gratification. Today everything is instantaneous, and you have to resolve yourself that this [starting a business] isn’t. There are some people who put a time frame on their startup. That mindset —the ‘I’ll give it three months, then I’m out…’— that mindset is poisonous.”
Charlie Beckwith, FocalCast, Capital Innovators Class Spring 2015

Prep Yourself for No (So It’s No Surprise)

“Know that you’re going to hear no and be graceful about it, when you do.  It’s going to happen, and it will happen often. You’re going to hear no more than yes. Take the advice you’re given gracefully. When you disagree don’t burn down bridges. Take it all in stride, and keep open lines of communication. Remember, you were the one who asked for input in the first place.”
Sarah Badahaman, HIPAAtrek, Capital Innovators Class Fall 2014

And habit to look out for… Check Your Ego

“The least attractive quality I saw in the program was in some people’s attitudes. Attitude was everything. They wanted to get a company up and ready to go to sell it right off. If that didn’t happen—well, they didn’t have the patience for it. It’s unfortunate to see it happen. I’d say be sure you’re passionate. Make sure you want to have and own that business, not just the cash.”
Charlie Beckwith, FocalCast, Capital Innovators Class Spring 2015