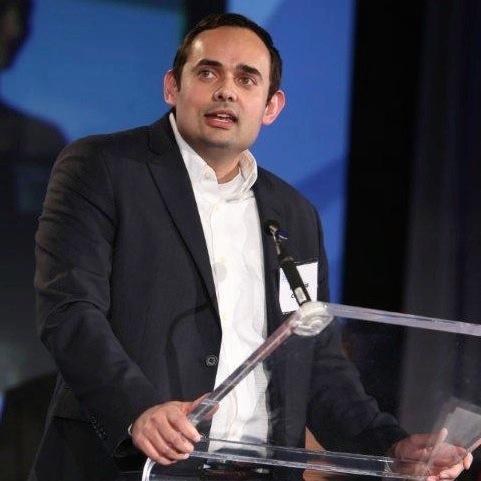 Life After The Rams

News of the Rams moving to Los Angeles has left many St. Louisans wondering what’s next for the city. Now that plans for building a billion-dollar riverfront stadium have gone up in Kroenke-stoked flames, what else could the city invest in?

Venture Cafe executive director Travis Sheridan says this is the time to double-down on home-bred innovation:

“This current stadium is called the Edward Jones Dome. We need to build the next startups that are going to sponsor stadiums in the future,” he told KMOX’s Michael Calhoun.

Local venture capital group Cultivation Capital created a new fund to focus on FinTech startups, particularly those concerned with payments, capital markets and wealth techonologies. The group hopes to raise $25 million by the end of the first half of 2016 and to eventually amass $75 million for the fund.

Cultivation Capital is joined in the venture by Nashville entrepreneur Joe Maxwell, who told VentureNashville.com that the fund would like to complete two investments by year’s end.

Square is moving approximately 100 employees into its new office in the @4240 building in the Cortex District on Friday.

The mobile payments company had been temporarily operating out of the Center for Emerging Technologies (CET) on Forest Park Parkway. Square announced plans in September to hire 200 employees in St. Louis over the next five years.

The Center for Emerging Technologies (CET) has opened the application process for SQ1 Ignite, a free four-week program designed to help entrepreneurs develop business ideas and prepare participants to submit successful applications to SQ1 Boot Camp. Classes will be held Tuesdays evenings from 5:30 to 8:30.

Chmelir has been serving as the interim executive director since June 2015. He joined ITEN in 2012 as director of operations.