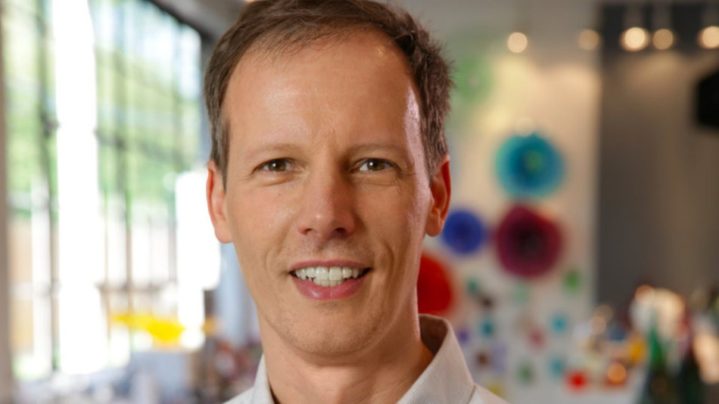 SixThirty, a financial services tech accelerator program headquartered in St. Louis, launched on Tuesday. The program will make four $100,000 investments each fall and spring in financial-based technology startup companies, for a total of eight investments per year.

The first four companies selected start in October and will be housed in the T-REX startup co-working space in Downtown St. Louis. The founding members of SixThirty include Jim McKelvey, co-founder of Square, and general partner at Cultivation Capital; Hal Gentry, entrepreneur and general partner at Capital Innovators and Joe Reagan, president and CEO of the St. Louis Regional Chamber.

EQ had a chance to speak with Jim McKelvey about SixThirty, the local startup ecosystem and the game-changing announcement that will shake up everything. 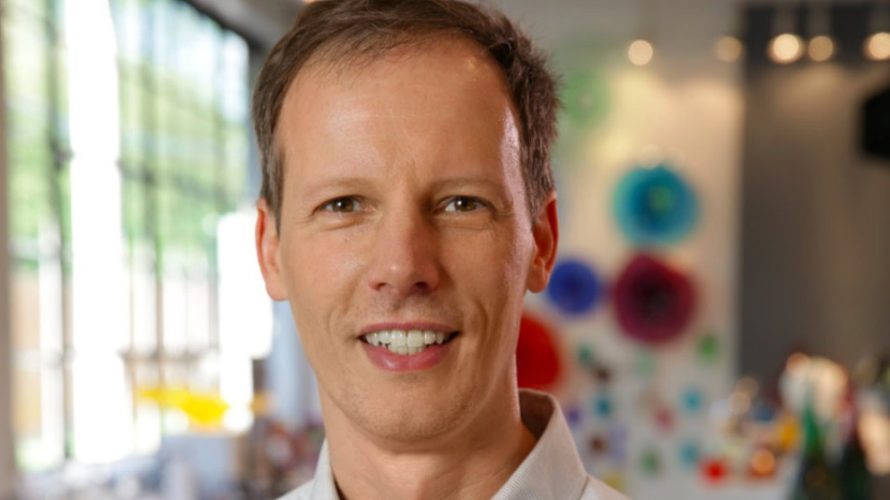 What is the motivation behind SixThirty?

There’s a huge need. Nationally, all financial technology companies have a problem.

With a normal tech startup, if you have a great idea, a great team and sufficient funds, you will succeed. In financial technology, those three things are not enough.

You also need access to the ecosystem. That can be insurance, that can be capital, that can be money transfer licenses or banking licenses.

If you have a great idea and it involves money, you need other things. And those other things are usually housed at the big companies.

How does SixThirty solve that problem?

What we do at SixThirty is hook those companies up with mentoring and money, but more importantly, we plug them into the ecosystem of financial institutions. If they need trading licenses on Wall Street or commodity licenses, we’ve got Scott Trade and Stifel.

If they’re in the credit cards and payments business, we’ve got MasterCard. We have this ecosystem in St. Louis of very large, very successful financial service companies, and those companies are the real bonus.

Without those relationships, a lot of these financial tech startups just won’t make it.

Who can apply for the program?

Anybody. We’re taking applicants from all over the world. They have to come to the city for the program. We’re not tying them to the city after that, but they’d be stupid to leave.

Considering the people, the organizations and the financial level involved, how significant is SixThirty?

This is the best program in the world. If you count access, money and curriculum, nobody’s going to beat this. We looked around the U.S. and around the world and did not see anything that competes.

But that’s how you want it. There is essentially a competition among cities for the best companies, so you want the best offering.

Let’s say another city wants to copy this. The first thing they’d need to do is move 14 billion dollars worth of publicly traded companies to their home town.

What single thing could most benefit the St. Louis startup ecosystem?

Solve the engineering talent gap. I can’t tell you today what we’re going to do, but I will have an announcement in one week that will address that need in a game-changing way.

I mean in a jaw-on-the-ground game-changing way. There is something afoot that will solve that in a way that nobody else is doing anywhere in the country.

Once we solve the engineering gap, you will see the city blossom.