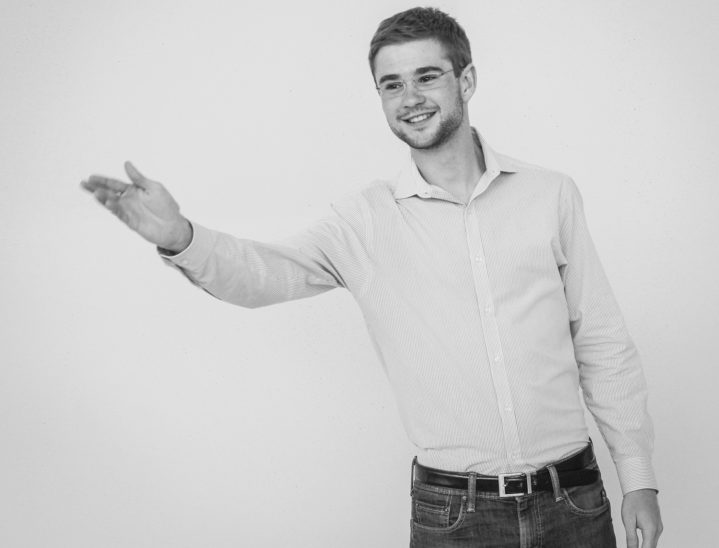 Upstart City: Why The Sky Is The Limit When It Comes To St. Louis’ Startup Scene

There's no arguing that St. Louis has gained tremendous momentum in various areas of the startup space—and we, along with some of the city's leading experts, believe it's poised to climb the ranks of startup-friendly cities across the country. Here's why.

This June, the Ewing Marion Kauffman Foundation, a well-regarded authority on entrepreneurship and business growth, ranked St. Louis on a list of 40 major cities demonstrating startup activity. The ranking system, which measures how many startups are born each year, shows St. Louis’ startup density grew 5.6 percent from last year.

There are many ways to measure success in a startup ecosystem—and the amount of new arrivals is just one of them. There’s no arguing that St. Louis has gained tremendous momentum in various areas of the startup space—and we, along with some of the city’s leading experts, believe it’s poised to climb the ranks of startup-friendly cities across the country.

Entrepreneurs who have found a friendly home in the Gateway City are learning Midwestern hospitality doesn’t stop at their neighbor’s doorstep. St. Louis has built an impressive, collaborative framework for growth, fueled by accelerators that target entrepreneurs.

The energy provided by the city’s accelerators has encouraged further momentum, prompting the creation of The Yield Lab, Stadia Ventures and the Prosper Startup Accelerator, accelerators targeting niche markets.

All three aim to bring new capital and companies to the local scene to aid their respective markets and further areas of strength in the business community.

Carol Matthews, the vice president of operations for successful startup LockerDome and a managing partner and mentor at the Prosper Startup Accelerator, has been involved with entrepreneurial efforts in St. Louis since the 1990s.

She says recent developments aren’t confined to financial assistance and good advice. She notes the region has made a real estate commitment to the startup community, deliberately growing business innovation spaces such as T-REX and Cortex Innovation Community.

The Cortex master development plan, a long-term vision for the 240-acre Central West End space, includes bringing in a MetroLink station (made possible through a $10.3 million federal grant given to the city) as well as parks, shops, hotels, housing and more to create a true innovation district that will benefit the community.

Matthews says the dedication to entrepreneurial space is important if St. Louis hopes to break out of old perceptions. “Initiatives like Cortex and T-REX—along with the success of Arch Grants, Capital Innovators and SixThirty, among others—have put this community on the map,” she says. 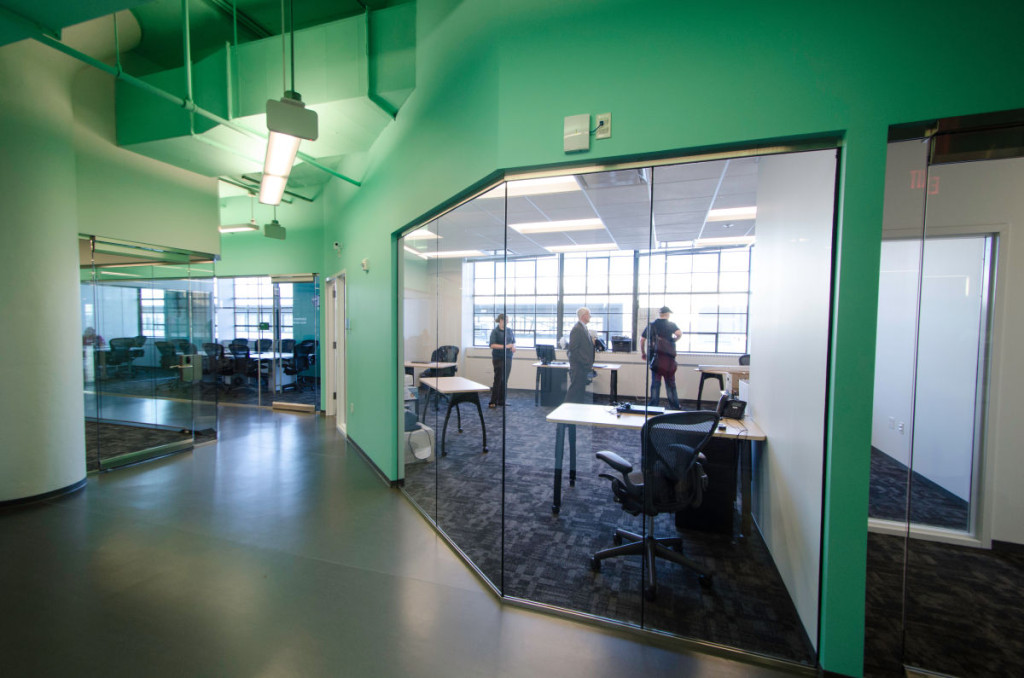 But there’s more than new life: Groundbreaking partnerships are being formed in the pursuit of a greater St. Louis. “I’m seeing a strong spirit of collaboration in the ecosystem, particularly under the Accelerate St. Louis initiatives,” says Hall.

“Outside of fundraising to support their own critical missions, the key support organizations are really rallying  together to tackle large regional issues such as capacity for funding, inclusion and innovation culture.”

Cooperation fosters goodwill in St. Louis’ startup scene, but it also directly affects potential funding for those entrepreneurial ventures. The Missouri Technology Corporation, the body through which the state funds startups and entrepreneurs, was appropriated a budget of $15.86 million for 2016: the highest level of funding ever granted by state lawmakers.

While the dollar figure is notable, Hall says the monumental achievement of bipartisan political support would not have been possible if not for cooperation across the startup ecosystem. “We could have gone a different direction, and instead we got together and didn’t twist arms,” Hall says. “I don’t think this would have happened if we spoke up  individually.”

That spirit of community-driven progress is also a central component of the local startup assistance group ITEN. The entrepreneurial network, based out of T-REX on Washington Avenue, provides resources to startups and entrepreneurs in St. Louis.

Acting Executive Director Francis Chmelir says the ecosystem’s impressive growth can largely be credited to the somewhat utopian mantra of local entrepreneurs. “It starts with collaboration among all of the supporting organizations; that includes nonprofit and for-profit,” he says. “We meet and share information, and don’t try to own the whole space.”

St. Louis is looking to the future, and the city continues to raise its profile and improve its outlook, collaboration must continue. Both Hall and Chmelir have hinted at projects in the pipeline that aim to connect corporations with startups at a client level, creating a system of validation for startups and a wealth of innovation in St. Louis.

Already the backyard for national corporations like Wells Fargo Advisors, Purina and Edward Jones, the city’s goal is to now look toward the new generation of investors and innovators.

As cooperation and funding continues to grow, St. Louis’ startup community is beginning to find its stride. As that momentum builds to a full-tilt sprint, the community is committed to bringing as many businesses along for the ride as possible.